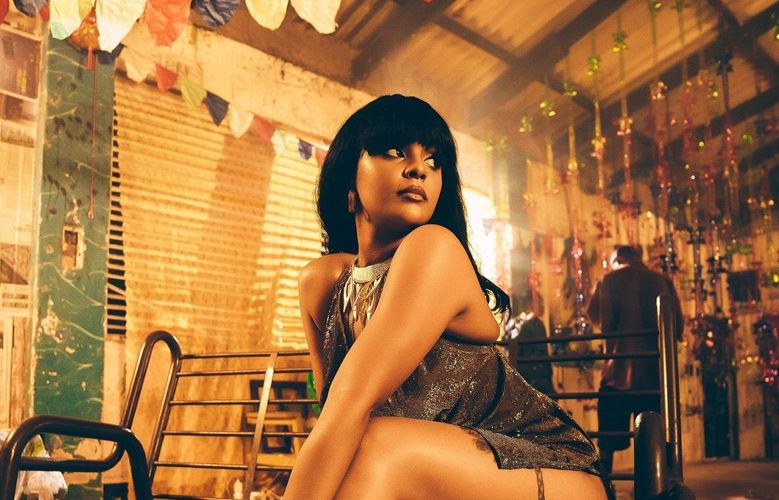 Namshali Mdee alias Mimi Mars played it safe after she was asked to choose between her sister Vanessa Mdee’s lover and ex-lover Rotimi and Juma Jux.

In a recent interview in Tanzania, Mimi Mars was asked who between the two was a better lover for Vanessa Mdee.

“I met Jux backstage. To be honest, he is a good person,” she said.

Mimi Mars added: “Even though people have split, it doesn’t mean you have to argue. They are human and nothing stays forever.

“Even you that are in relationships, mtaachana tu.”

The singer also described her sister’s fiance Rotimi as a good person and opted not to choose between him and Juma Jux.

“So I can’t pick as everyone played a big role in Vanessa’s life, that’s why you love her.”

Mimi Mars also noted that for peace’s sake, she wouldn’t collaborate with either of them on a song.