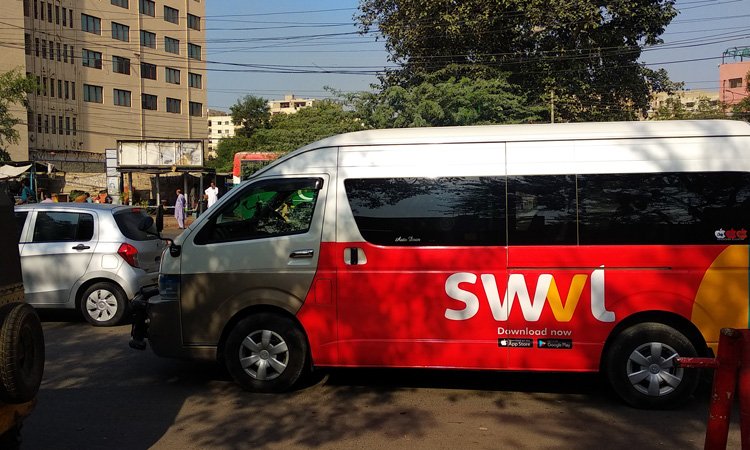 The Dubai-based ride-sharing company SWVL seems to be on a slow retreat from the Kenyan market as the latest casualty of the ailing economy which was toned down in the pre-pandemic stretch after many trading activities such as travelling was curtailed.

For almost three years, the mobility startup has been providing affordable, comfortable and reliable means of transport to Kenyans but in its latest press statement, it has announced a suspension of some of its operations.

“In the light of the global economic downturn, we are pausing our SWVL Daily intracity rides in Nairobi next Friday the 3rd of June 2022 and SWVL Travel on the 30th of May 2022. SWVL Business will operate to cater to corporations, organisations and private entities.” It added.

The downsizing of the SWVL operations puts at risk the jobs of over 1,300 workforces in the company that began operations in July 2019 in Kenya. A day ago SWVL US confirmed a beating in the valuations owing to the financial crisis and stated that it will let go 32% of its employees after scaling down some of its rides.

As SWVL Kenya plays its endgame, it is hailed for ‘revolutionising’ the transport sector by introducing predatory pricing to contain the price war being fought by competitors such as Bolt and Public Service Vehicles (PSVs)

Here’s What’s Trending in Nairobi This Madaraka Day < Previous
Hamisa Mobetto Addresses Claims of Enlarging Her Buttocks Next >
Recommended stories you may like: