Day Stivo Simple Boy Was Accused Of Rape And Jailed 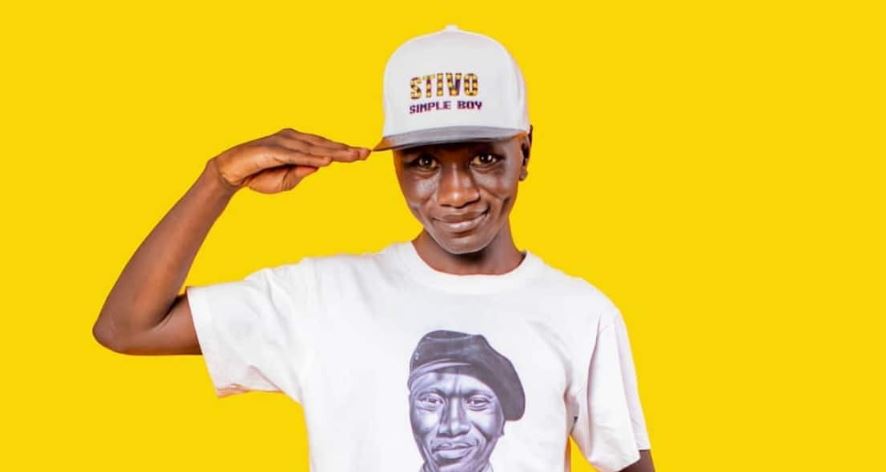 Rapper Stevo Simple Boy has recounted an incident where he was accused of rape and locked up in jail.

Speaking to Obinna, Simple Boy said his accuser was a lady friend who had been secretly eyeing him. She would go on to frame him for rape causing the rapper a lot of suffering.

“She told her mum that I tried to rape her and she became agitated and obviously wanted to know the truth. So she got hold of me and took us to get tested to ascertain whether the allegations were true or false. The test results proved that she was lying,” Stivo narrated.

The ‘Freshi Barida’ hitmaker added that the girl’s mother still wasn’t satisfied with the results. She ensured Stevo was jailed for a week.

“I was jailed for a week and of course you get beaten inside there,” he said.

The false rape allegation was not Stivo’s only brush with the law. He recounted how he almost got jailed while working as a security guard.

Tevo said he had a partner who fell asleep on the job, with a thief stealing expensive building materials.

“I was a security officer guarding a construction site and one day while conducting routine patrols, a thief made away with building materials which almost cost me my freedom,” he said.

Stevo added: “The following day I went home to rest only for us to be asked to appear in court the following day to answer to sort out the issue but I thank God He saved me from those shackles.”

Hospital Detains Akuku Danger Over Hefty Medical Bill < Previous
Terence Creative Apologizes After Backlash For Eating While Driving Next >
Recommended stories you may like: