Terence Creative Apologizes After Backlash For Eating While Driving 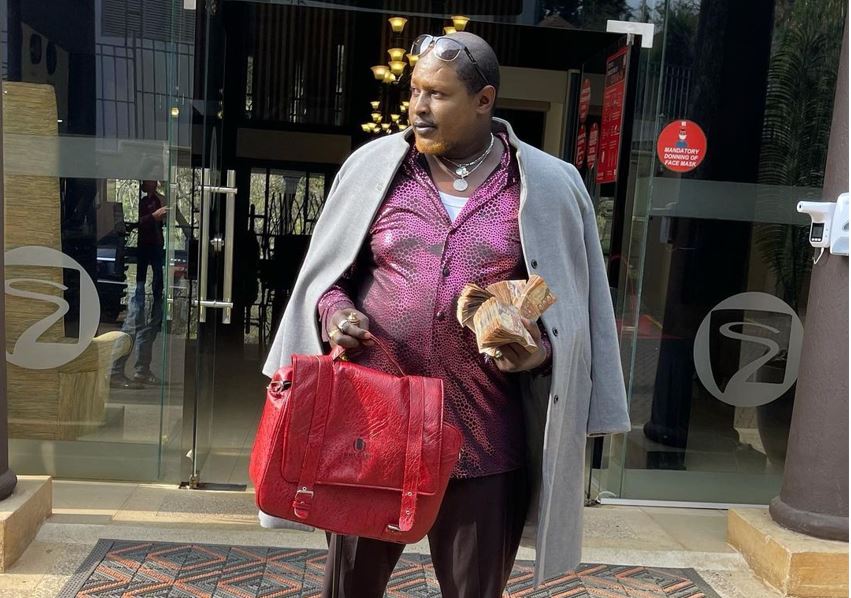 Comedy content creator Terence Creative has issued a public apology after a video he shot received backlash on social media.

The video captured the comedian driving while enjoying some ugali and nyama choma. A part of the video showed Terence driving past some traffic officers, with Ali Kiba’s song ‘Usiniseme’ playing in the background.

Internet users immediately called out the creative for reckless driving, pointing out that he is a public figure who should be setting a better example.

“Although it is content creation, safety first. Attention on the roads is critical,” one fan wrote.

Another observed: “This is very irresponsible, putting other motorists at risk. Terence as a celebrity with so many young people following you, this is not a good example.” 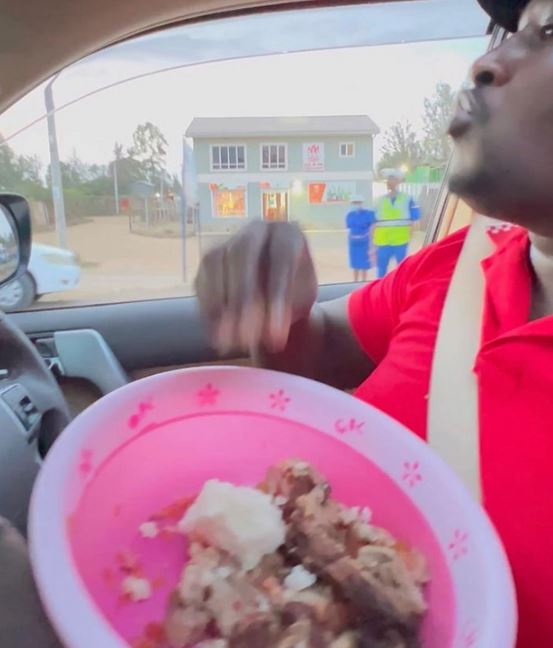 Others tagged the National Transport and Safety Authority(NTSA) in the video, demanding that action be taken against Terence.

The comedian acknowledged the concerns and pulled down the video from his socials. He also apologized and promised to advocate for road safety.

“Following my previous post that I had shared of me eating and driving, I wish to ask for your apology and ask you not to emulate this behavior as it may put you in danger and risk the life of the people on board. My apologies for that and keep safe. I promise to be an ambassador and advocate of safe driving as indicated by the laws of Kenya and those of NTSA,” he wrote.

Terence also mentioned that he was driving at a slow speed and there was no minor in the vehicle.

“Further I wish to clarify no minors were on board during this shooting and no one was harmed, we were in a snarl-up driving at 30kpm,however, this doesn’t justify my act. Once again I apologize for that stunt .#SafiriSalamaFikaSalama.”

Day Stivo Simple Boy Was Accused Of Rape And Jailed < Previous
The Hateful Messages Janet Mbugua Received for ‘Being Pregnant on TV’ Next >
Recommended stories you may like: