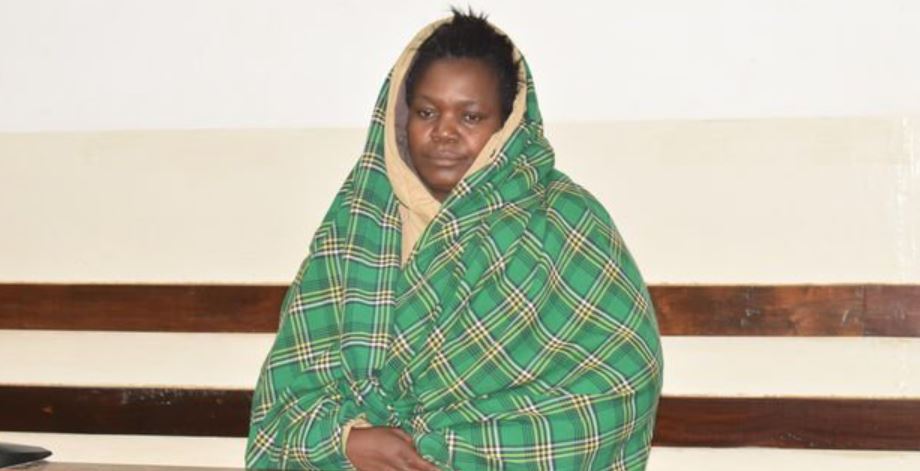 A woman who allegedly stole Sh600,000 from her employer while working as a house help has been charged with theft and handling stolen property.

Violet Mukari Makotsi is accused of stealing the cash in foreign currencies from Assad Ahmed Hassan’s house in Parklands, Nairobi.

She faced another count of handling stolen property after she was found with Sh30,000 in her house in Huruma estate and Sh46,000 in her M-Pesa account.

The accused also stands accused of dishonestly retaining the cash in the course of stealing it when she was arrested on June 18.

The Prosecution told the court that on the material day, the accused was left in the house to take care of his employer’s child as the family went shopping.

When they returned, they found Ms Makotsi had left and her phone was switched off. A bag that contained the money had also been ransacked and left empty on the floor in one of the rooms.

Detectives from Parklands police station traced the suspect to her home where Sh30,000 was found hidden in a flask.

Ms Makotsi claimed the money was her savings.

She denied the charges before Chief Magistrate Anne Mwangi at the Kibera Law Courts.

The magistrate released her on a surety bond of Sh300,000. The matter will be mentioned on June 27, 2022, for a pre-trial and fixing of hearing dates.

Why Jalang’o Wants IEBC To Swear in Raila Odinga Now < Previous
Susan Kihika is Not a Kenyan. She’s an American: EACC Told Next >
Recommended stories you may like: