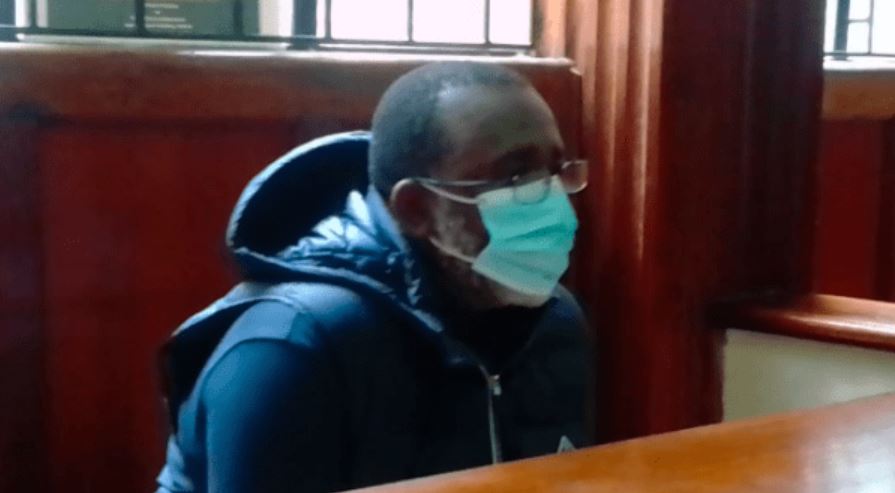 The Directorate of Criminal Investigations (DCI) is seeking a court order to exhume the body of Edith Kananu, who worked as a house help for Meru Senator Mithika Linturi.

Ms Kananu died under mysterious circumstances in the senator’s house in 2018, with detectives suspecting Linturi was involved.

Linturi is currently in court over his alleged involvement in the unresolved murder of his late business associate Dr. Stanley Maroe Mugwika.

Police officer Maurice Mwai, in an affidavit, said Linturi is a habitual offender who has an inherent instinct for crime.

The officer wants the court to exhume Kananu’s body with a view to establishing her cause of death, believed to be poisoning.

“We humbly urge this court to protect and save all victims, widows, orphans, the hopeless, those in fear of Linturi who is bribing his way through the criminal justice.

Mwai said Linturi’s many brushes with the law and the fact that he always seems to walk away scot-free in such cases could mean that the murder cases will never be solved.

“That nobody will suffer prejudice if an order for exhumation and postmortem is granted to establish the cause of death of the late Edith Kananu who was murdered through poisoning,” reads the affidavit.

Officer Mwai argued that Linturi was the main suspect in Kanau’s murder and as such the exhumation of the body should be approved by the court.

Former Highway Secondary Principal Disowns Oscar Sudi in Forgery Case < Previous
Kenyan Woman Missing in US as Boyfriend Arrested For Spending her Money Next >
Recommended stories you may like: