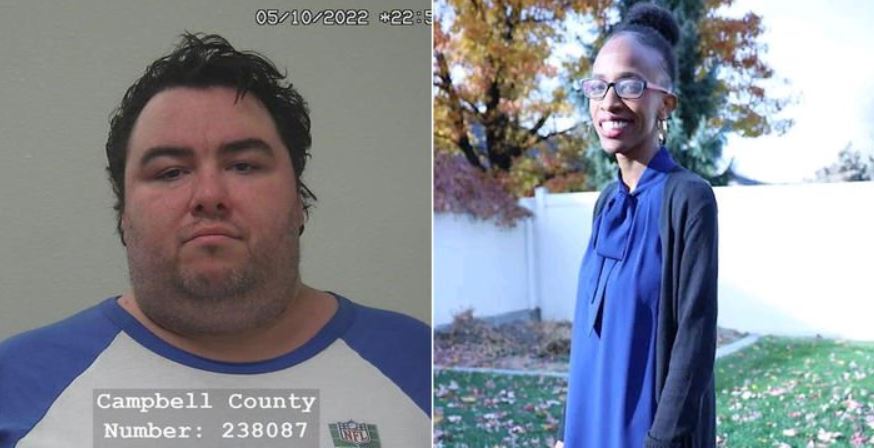 Police in Gillette, Wyoming are looking for a Kenyan woman who has been missing since February of this year.

Irene Gakwa disappeared from Gillette, with her Kenyan family in the US reporting that they last spoke to her Facetime on February 24.

They also suspect her boyfriend Nathan Nightman, 38, had something to do with her disappearance.

“We have a reason to believe that something terrible might have happened since she is not known for being silent for such a long time,” her brother Chris Gakwa said.

“She used to call our parents almost on a daily basis and also kept in touch with us. My sister is not a silent person because we believe she might not be okay currently,” Gakwa told the press.

Nightman, a US national, was arrested and questioned by the police over her disappearance. He claimed that Gakwa left Gillette in March and bid him goodbye before boarding a dark-coloured SUV.

Nightman was also charged with multiple felonies after he used Gakwa’s credit cards after she disappeared. Police investigations revealed he had stolen over Sh366,600 from Ms Gakwa.

Gakwa was a nursing student in the US since 2019. She reportedly met Nightman on a dating website.

Reports indicate he instantly started controlling her and even forced her to move from Idaho to Wyoming.

Her family noted they were concerned when they received strange text messages from her phone on March 3. The text indicated that she would be moving to Texas because she did not like it in Gillette. 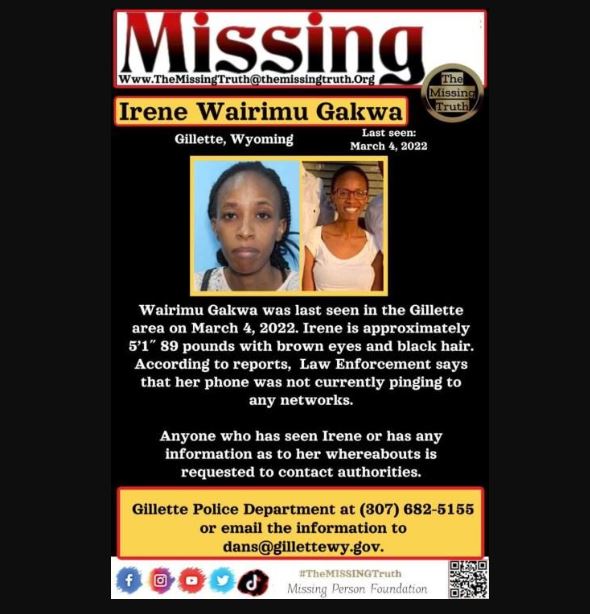 Why DCI Wants To Exhume Body Of Senator Linturi’s House Help < Previous
Mirema Shooting: Wife of Slain Man Knew “little about his work life” Next >
Recommended stories you may like: