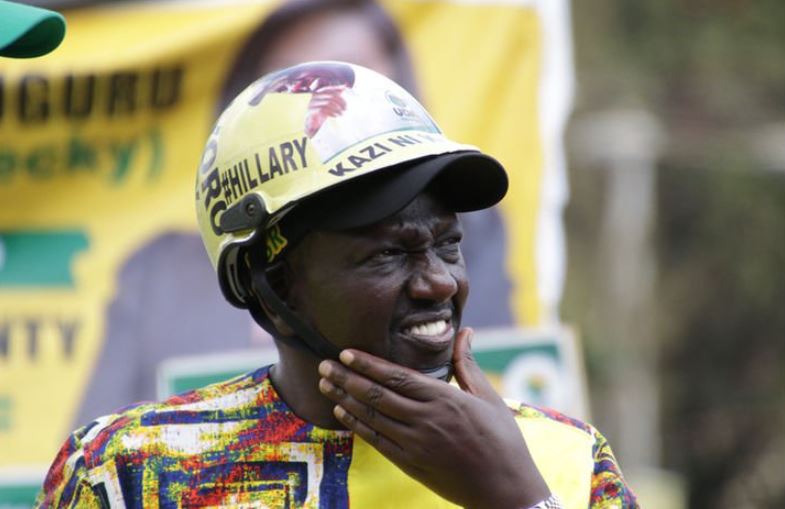 Deputy President William Ruto has assured that the Kenya Kwanza Alliance will name its presidential running mate before the set deadline.

Speaking to the press at his Karen residence on Tuesday, Ruto said Kenya Kwanza would present the name of the person that will deputise him to the IEBC by Monday, May 16.

The electoral body expects to receive the names of running mates nominated by presidential aspirants by then.

“I want to assure you that as Kenya Kwanza and as a candidate in the next General election we will have our running mate forwarded to the IEBC before the deadline,” Ruto said.

Machakos Governor Alfred Mutua, who recently decamped from Azimio to join Kwanza, was seen as a late entrant but he has ruled himself out of the running.

According to Mutua, Kenya Kwanza had already decided who will deputize Ruto before he switched allegiance.

Speaking to the media, Dr Mutua said the running mate position was out of the table in their negotiations to join the alliance.

“The running mate position was out of the table as they said it has been decided and so I will not be seeking to deputize Dr Ruto,” said Governor Mutua.