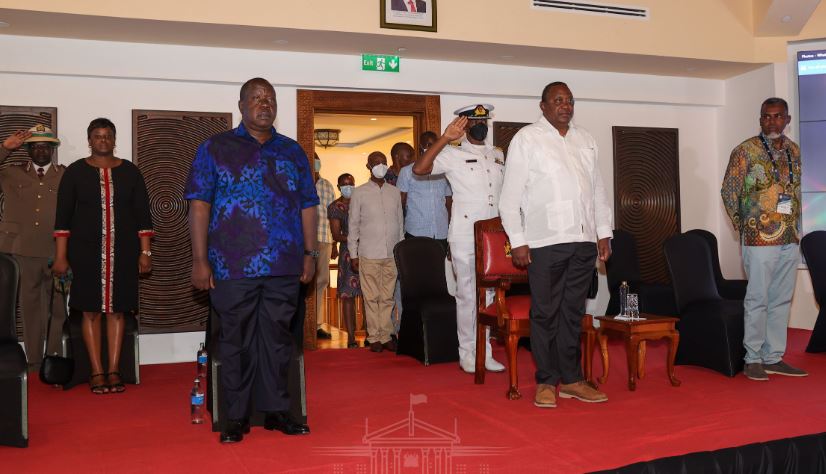 President Uhuru Kenyatta has called on African nations to increase investment in the war against corruption and transnational organised crimes to curb the loss of resources that would otherwise be used for the continent’s development.

President Kenyatta added that as a result, the continent effectively loses more wealth than it gains by at least $40 billion annually.

“This empirical evidence demonstrates clearly why the war against corruption and, indeed, transnational organized crime, is a worthy investment. The resources Africa is losing would otherwise greatly benefit her development agenda and enable us to create an even more glorious future for its citizens,” said President Kenyatta.

The President spoke in Mombasa on Wednesday when he officially opened the 4th Regional Conference of African and Indian Ocean Prosecutors (IAP) and the East African Association of Prosecutors (EAAP) Conference whose theme was “Effective Mechanisms for Responding to Emerging Crimes and Transnational Organised Crimes in Africa”. 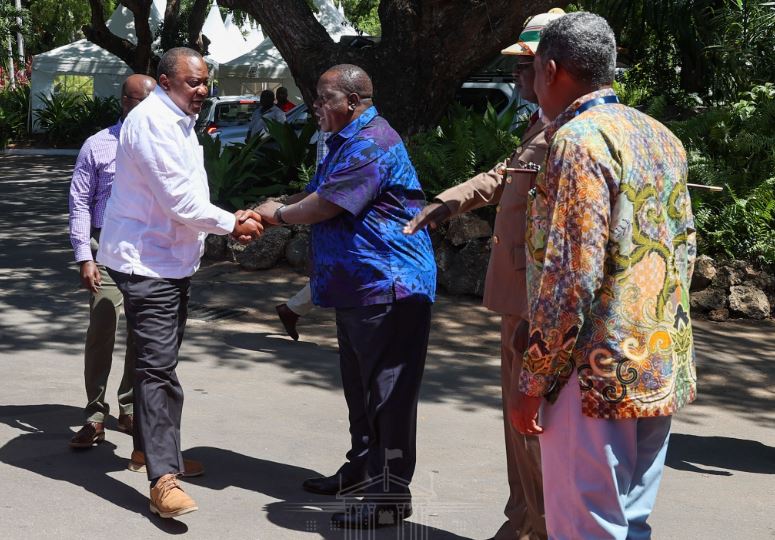 “Preventing and combating transnational organized crime demands a concentrated cooperative effort by all actors in the prevention, investigation, prosecution, and asset recovery segments of the justice chain. It is critical that we maintain open dialogue, both formal and informal, and continue working in close partnerships,” he said.

President Kenyatta expressed Kenya’s commitment to participating in joint efforts to fight the vice, noting that the region had adopted bilateral and multilateral agreements towards mutually investigating and prosecuting emerging transnational crimes.

He, therefore, called on Africa’s criminal justice systems to adopt a proactive approach to identifying, tracing, freezing and confiscating proceeds of crime in a bid to remove the financial incentive and monetary benefits of crime.

The Head of State noted that owing to the complex and evolving nature of crime, there was need for continuous education and training to bolster expertise and knowledge in the identification and prevention of criminal activities.

“Our investments in the sector have allowed for the establishment of training facilities such as the ODPP Prosecution Training Institute, which provides continuous training for prosecutors and other criminal justice actors.

“The Institute also serves as an institution for legal development and resource building; a key element for the reform and improvement of our prosecutorial practices within the East African Region and Africa at large,” said President Kenyatta. 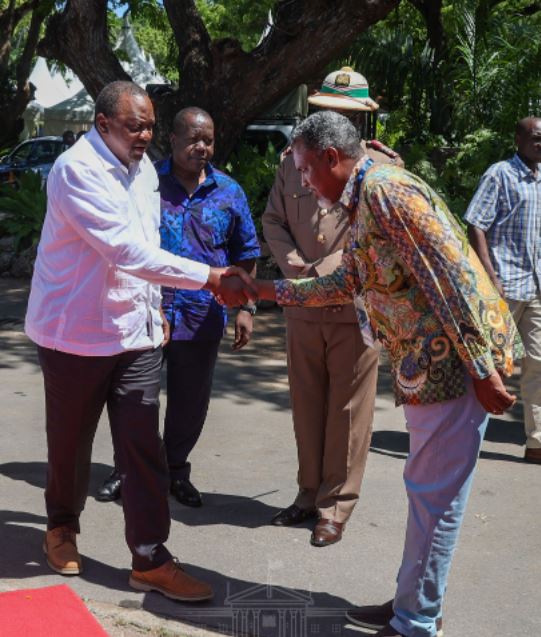 The President pointed out that international cooperation would increase mutual legal assistance and extradition requests as well as enhance formal and informal channels of communications for the efficient and effective investigation and prosecution of transnational organised crimes.

Speaking during the event, Cabinet Secretary Fred Matiang’i said the conference was a testament to President Kenyatta’s solid leadership and success in institutionalization of the Office of the Director of Public Prosecutions.

The conference was attended by among others Judge of the Court of Appeal Justice Steven Kairu, Solicitor General Kennedy Ogeto and Directors of Public Prosecutions from Tanzania, Uganda, Malawi, Mauritius, Ghana and representatives of public prosecution offices from across the African continent.