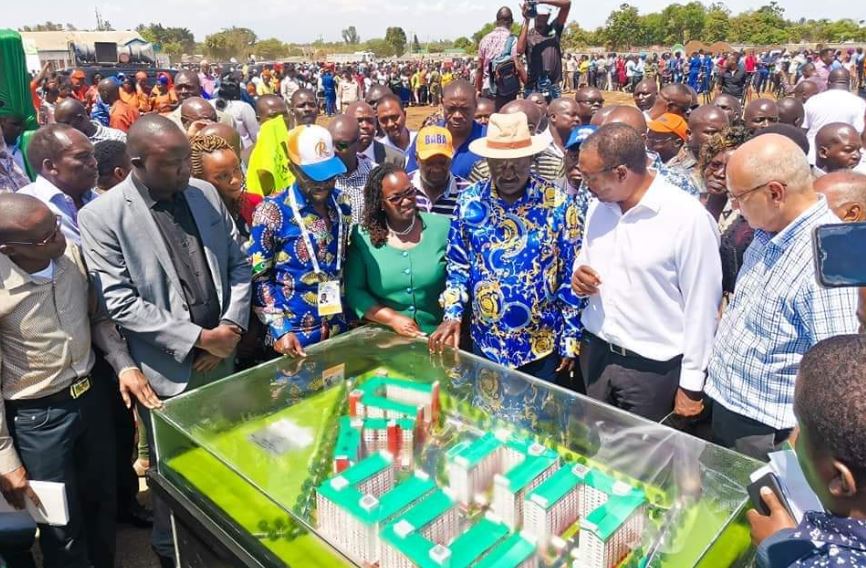 Raila said if elected president his administration would roll out housing development projects to ease the housing burden experienced in urban centres.

He spoke on Wednesday in Kisumu during the groundbreaking of Makasembo Estate where LAPFUND is set to construct modern houses.

“There is a shortage of houses, this is something that needs to be arrested and reversed. What is being done here today is basically responding to the needs of high numbers of our people who have moved from rural areas to towns as urbanization continues to escalate,” he said.

“The government needs to respond to the household needs and here we will need to come up with a proper plan of development.” 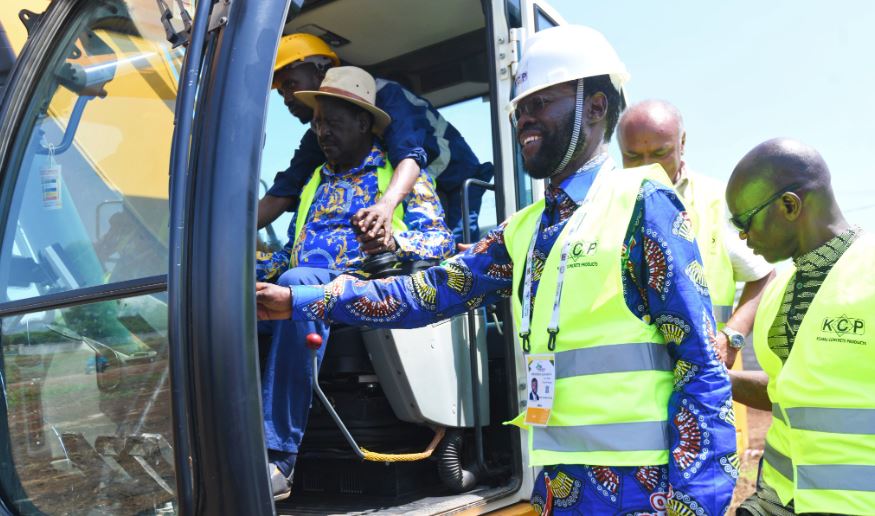 The ODM party leader said one way of addressing the housing shortage is introducing a housing levy. He noted Uhuru’s government tried to introduce the levy but it was opposed.

“Uhuru’s government tried to introduce a housing levy where the employee will be contributing 1.5%, the employer 1.5%, then we will go into approval fund that enables us to roll out massive housing development in our country,” Odinga said.

“We get shelter, then within it, we must have schools where children are going to go and also have health facilities… by doing this we will be moving our people from poverty to prosperity for the values of the people will go up and this is how we will be able to increase our middle income as a country… this is the positive way of doing it.”

Raila said he has engaged the Central Organization of Trade Unions (COTU) which opposed the housing levy.

“I will talk to COTU which led the opposition in introducing that law and the leadership. Mr. Atwoli has assured me that they will cooperate with us as Azimio government when we go into the office late this year and we are going to introduce massive housing development into our country,” he said. 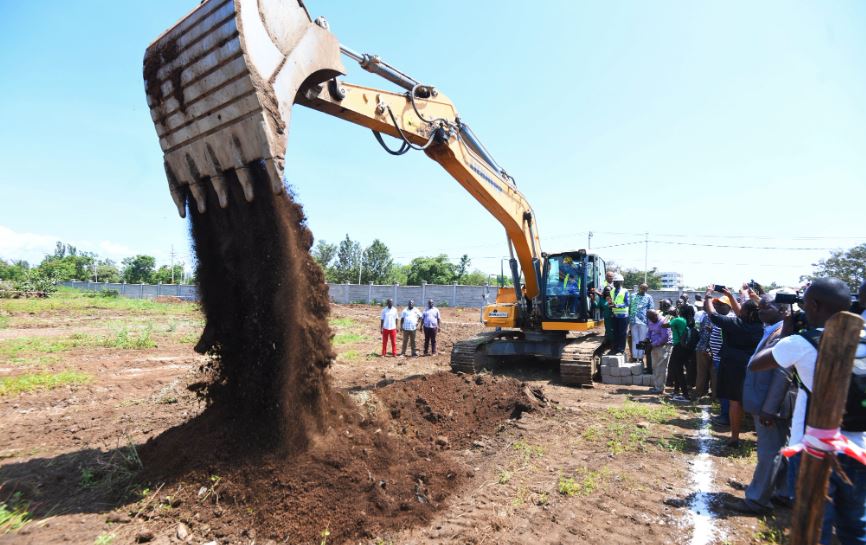 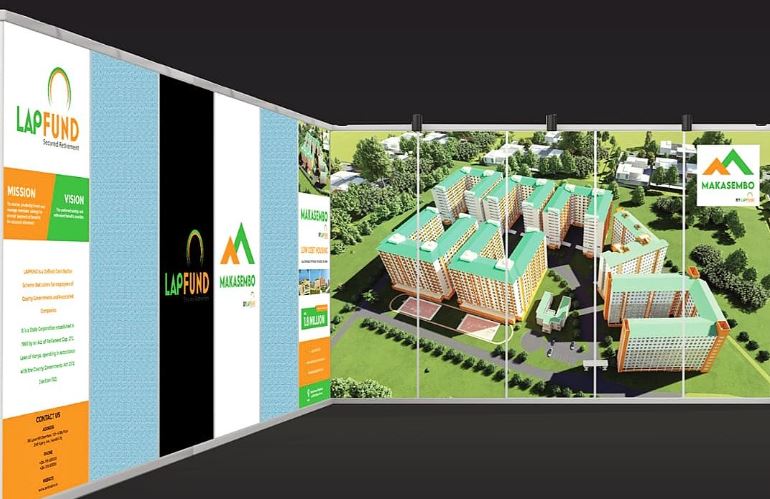 Uhuru Urges African Countries To Increase Investment In War Against Graft And Transnational Crime < Previous
Ngilu, Kivutha Woo Kalonzo Back To Azimio Next >
Recommended stories you may like: