Two Househelps in Court For Stealing Ksh32M From Employer 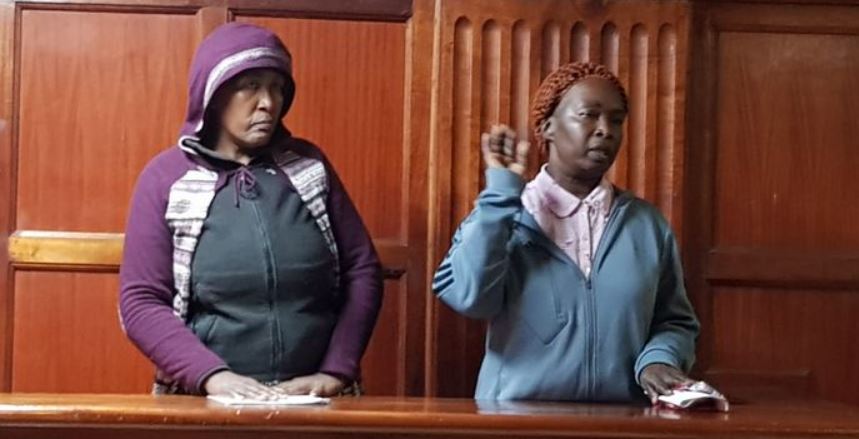 Two domestic workers were Monday arraigned in court and charged with stealing from their employer in Karen, Nairobi.

Mr Machira also mentioned that Ruth Kageha and Violet Engesa were arrested in Bungoma and Nairobi counties respectively after a seven-day search.

The court heard that Police Constable Pamela Kaari arrested Ms Engesa in Riruta, Nairobi County, on April 28. She was found in possession of $5,000 (Sh580,000).

PC Pamela then proceeded to Kamukuywa in Bungoma County on April 29, where she arrested Ms Livole and recovered $25,000 (Sh2.9 million) from her.

The accused women pleaded not guilty at the Milimani Law courts. In their defense, the house helps claimed that had been working for the complainant for over a year without getting their salary.

Ms Livole was freed on a Sh5 million bond while Ms Aluse was granted a bond of Sh2 million.

Rema Full of Praise For Karun, Advises Kenyan Artists to Support Each Other < Previous
Moses Kuria in Court Over Selection of Running Mates Next >
Recommended stories you may like: