Moses Kuria in Court Over Selection of Running Mates 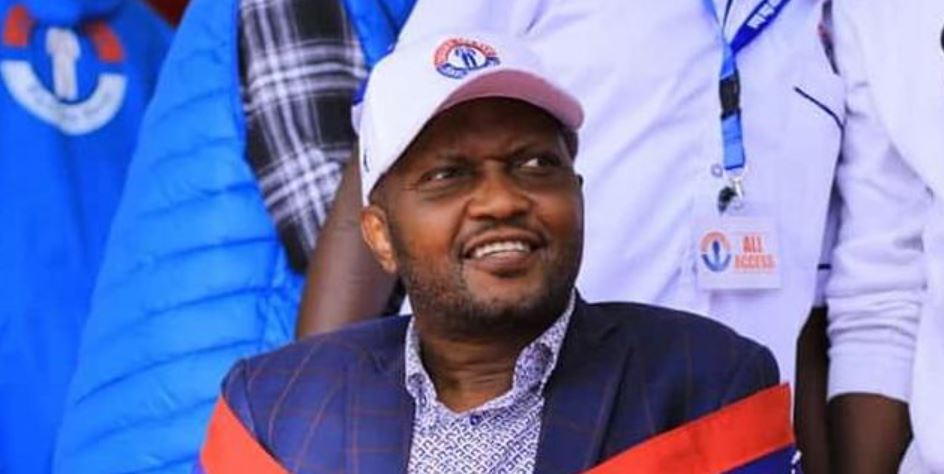 Gatundu South MP Moses Kuria has taken issue with the Electoral Commission(IEBC) blocking civil servants from being selected as running mates in the upcoming Elections.

Moses Kuria has also moved to court to challenge the Commission’s decision to limit the selection of running-mates within the sponsoring political or coalition party of the main candidate.

The Chama Cha Kazi party leader sued IEBC through lawyer Geoffrey Omenke after the commission prevented him from nominating a civil servant as his running-mate in the Kiambu gubernatorial race.

According to Kuria, the requirements violate the aspirants’ freedom to nominate a running-mate of his/her choice.

Kuria argues that the decision of the IEBC is based on provisions of section 43(5) of the Elections Act.

The said section of the law states that “a public officer who intends to contest an election under this act shall resign from public office at least six months before the date of election”.

In a letter dated April 22, 2022, the IEBC informed Kuria that should the running-mate nominee be working in the government, the same must have resigned on or before February 9, 2022 –which is six months to the August 9 General Election.

“The response of IEBC meant that my choices of a running mate are very limited and it also denied me the opportunity to nominate a well-deserving candidate on the basis of him/her not having complied with the said provisions of Elections Act,” Kuria says in court documents.

“The right to political interaction is one of the major pillars of any modern society. The discrimination in Section 43(5) of the Elections Act is absurd for it does not disclose the criteria on how a running mate should be nominated and it also determines that a person should resign on presumption of being nominated as a running mate,” he adds.

Kuria wants court to declare that the said section of the law is unconstitutional and pending hearing of the suit he has asked the court to issue a prohibitory order against IEBC from demanding that he submits a running mate/deputy governor on a limited scope of candidates.

Two Househelps in Court For Stealing Ksh32M From Employer < Previous
DCI Seek Second Autopsy for Sankok Son following Inconsistencies Next >
Recommended stories you may like: