Tim Wanyonyi Recalls How Criminals Confined him to Wheelchair 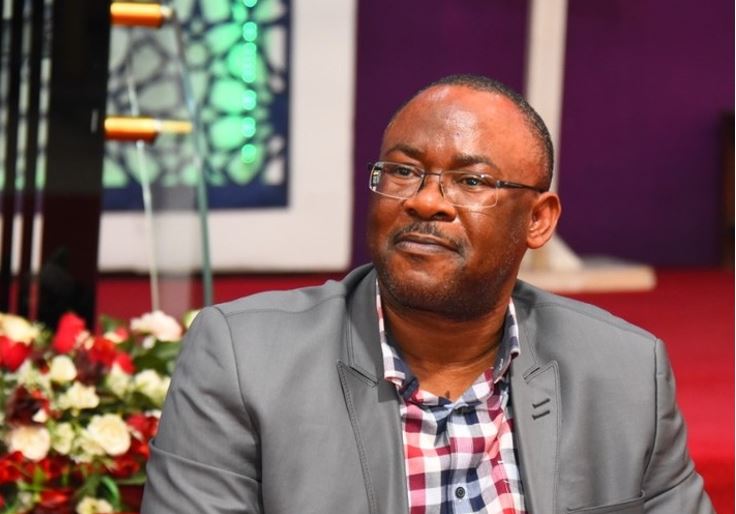 Westlands Member of Parliament (MP) Tim Wanyonyi said he was confined to a wheelchair after suffering a gunshot during a carjacking incident in Nairobi.

Speaking on Citizen TV’s JKLIVE Wednesday, Wanyonyi told Jeff Koinange he was attacked by armed carjackers in Ngara area back in 1998.

“I was shot by Carjackers. One evening when I had just left work and I was going home and some fellows accosted me somewhere in Ngara and shot me and quickly my life transformed from a young vibrant lawyer to being in a wheelchair. That was in 1998,” he said.

Wanyonyi said the transformation and recovery process was difficult.

“It is very difficult to transform from one condition of life to another one and that’s what can drive you into depression and can also lead you into self-denial and many other things.

“But when you go through a process of healing it takes quite some time and healing the mind is the most difficult thing. You can heal the wound, they can heal everything but the mind is very very difficult,” he explained.

The alumnus of Punjab and Delhi universities said it was during his rehabilitation in Brussels, Belgium that he decided to take the bull by the horns. This was after he saw what other patients were going thorugh.

“I went to Brussels for rehabilitation and in there I was in a room for two days sleeping. The third day some lady came and she wanted to take me out and I said, ‘can’t you see I’m sick?’…she never left, she stood there for almost two hours until I had to get out. 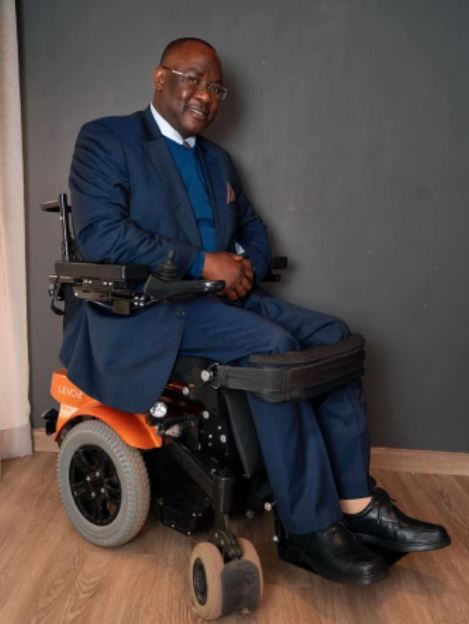 “When we left the room we went to the gym and in the gym, I saw wonders…There were people there who had lost all limps, the hands are not functioning, some have lost their memory, and they are trying to reconstruct the memory. Then I said to myself, I’m better than these people why I’m complaining and that was the beginning of my road to recovery,” Wanyonyi recounted.

When he returned to Kenya, the lawmaker returned to his law practice but found things had changed.

“I came back home and I went to my practice but things had changed. Nobody was looking at me the same way including my colleagues at work. All my clients were taken away so I would come to the office and sit from morning to evening doing nothing,” he said.

“I did that for almost one year and I told my brother (Wetangula) that I was leaving to go and set up my own practice, he thought I was joking.

“I resigned and left, went and set up my practice and luckily some of my clients who were with me there followed me and said even if it means carrying you to Court we are ready and these are the guys who gave me the fighting spirit and fron there I have never looked back,” Wanyonyi added.

Kate Actress Ingests Balloon to Lose Weight After Being Declared Obese < Previous
DPP Haji Vows to Fight Sonko’s Mombasa Bid, ‘An Impeachment Applies Across The Country” Next >
Recommended stories you may like: