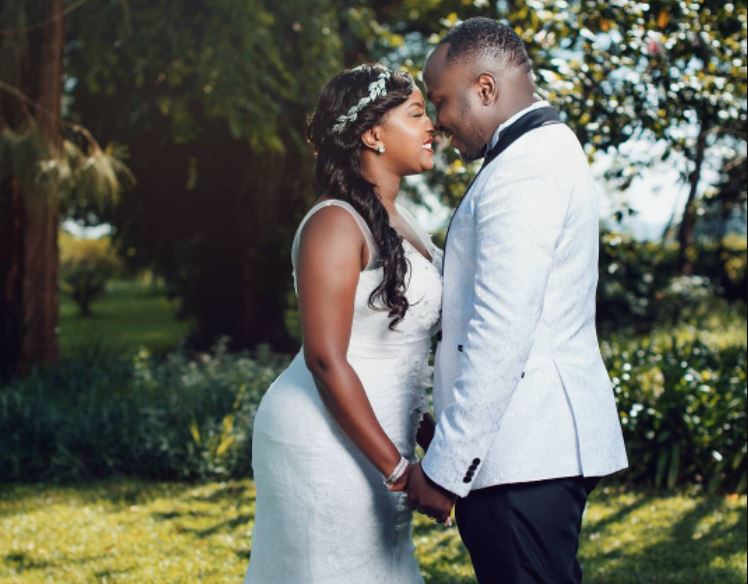 Musician Cece Sagini and her husband Victor Peace Karanja have ended their marriage!

The Peaces, as they were fondly known by their fans, announced the end of their marital journey on Tuesday, May 3.

“After 4+ years of walking this journey as the best of friends, with much prayer and consideration we have decided to come to the end of our road,” they said in a joint statement on social media.

Adding: “As we once shared our journey publicly, it is in the same spirit that we share this statement.”

Cece and Peace indicated the split was amicable and there are no hard feelings between them. They were also keen to allay any negative speculation about the cause of their divorce.

“There are no salacious events at the root of our decision,” the Peaces noted.

They however admitted that it was a tough decision to part ways but they needed it for their well-being.

“Coming to this decision was tough but necessary for our general well-being and holistic happiness.”

Cece Sagini and Victor Peace concluded by saying that they remain friends, “We still cherish our friendship and wish each other the very best.” 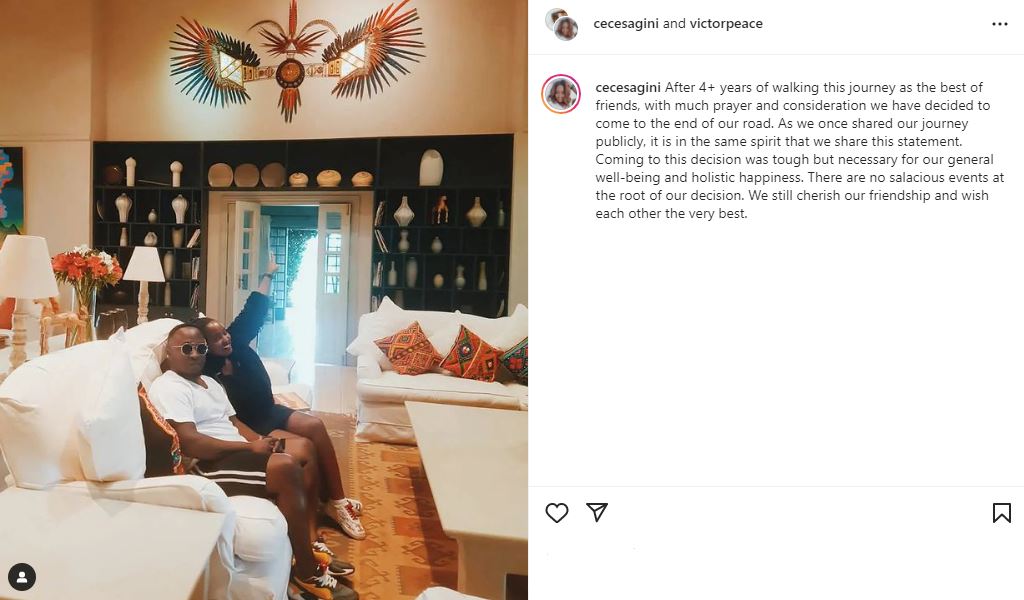 Cece and Victor attended the same nursery school and the same primary school, where Victor was a class ahead of Cece.

They reconnected sometime in 2014 and developed a romantic relationship that saw Victor Peace propose to Cece Sagini on live TV.

At the time(November 2015), Cece was an emerging talent in the music industry and was being interviewed on ‘The Trend’ by Larry Madowo.

Peace was also making a name for himself in the photography industry; he was famed for his work on Sharon Mundia’s This is Ess blog photos.

Cece and Peace formed quite the admirable couple and went on to get married in 2017.

They also started a YouTube channel, Meet The Peaces, which they described as a safe space for young couples to share on healthy relationships leading to long-lasting marriages.

We suppose it’s Peace Out from one of our favorite celebrity couples. 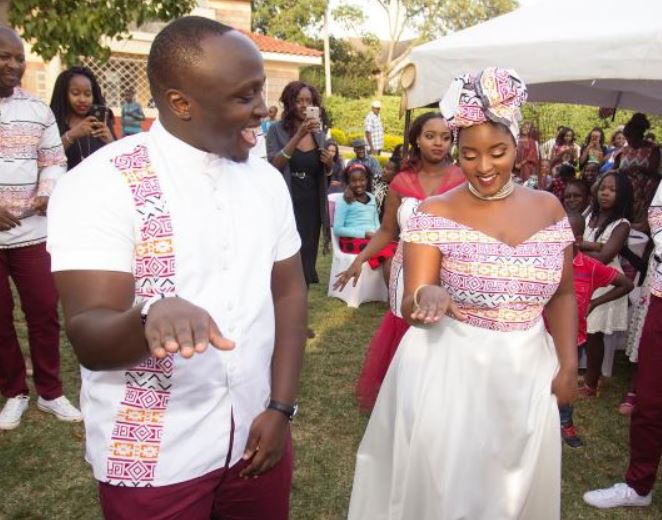 Safaricom to Pay Former Employee for Unfair Sacking < Previous
MoH Warns Kenyans: Buying Fish from Naivasha Hawkers is a Health Hazard Next >
Recommended stories you may like: