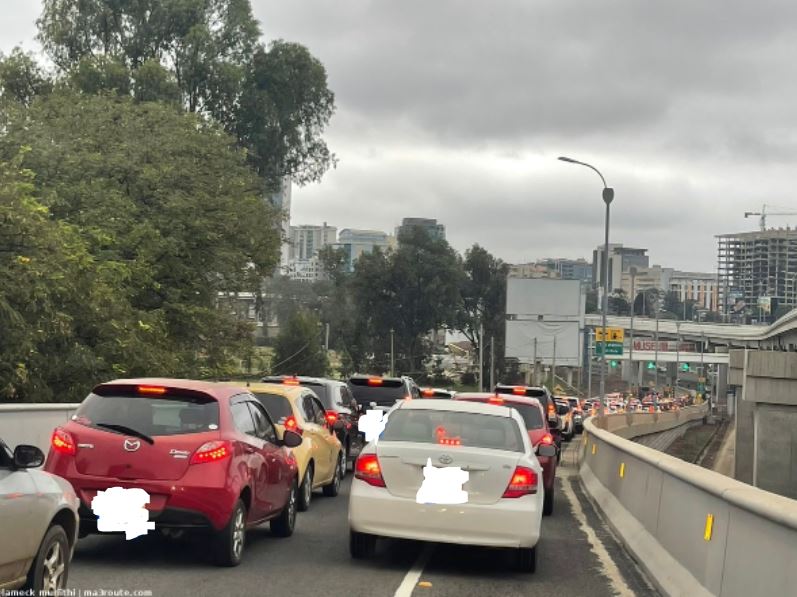 It’s safe to say the trial run of the hyped Nairobi Expressway was off to a bad start.

The 27km toll road was expected to solve the nightmare traffic congestion on Mombasa Rd and other associated roads. But on Monday, two days after it was opened to the public, motorists experienced traffic snarls up at the Museum Hill and Mlolongo exit points.

Nairobi Expressway’s chief corporate affairs officer Leon Lee explained that some of the cash payers did not have loose change, which caused delays at the toll stations.

“The gridlock is being experienced at the Museum Hill and Mlolongo exits. This is because many of the motorists are paying cash and it is taking a while to convert them to a lower denomination,” he said.

“We also witnessed a lot of MTC users, where drivers are required to tap to pay, and that explains the long queues.” 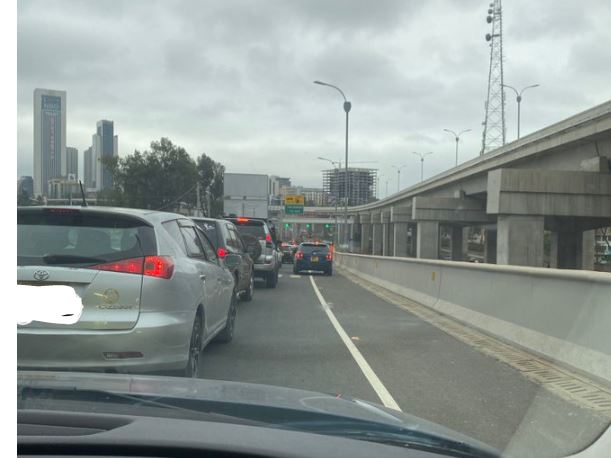 An official said they temporarily converted the ETC Lane into a manual station to accommodate the manual payers.

“…we had to use it(ETC lane) for the MTC payments to rapidly work on eliminating the stalemate,” he said.

The official said they may need to add more lanes to reduce the traffic gridlock.

“We are communicating with KeNHA on a possible addition of lanes because that is the only exit to Nairobi CBD for people who are coming from Nairobi East.”

There is however no need for alarm as it’s still early days. It is expected that with time, motorists and toll attendants will get the hang of it and be able to ensure an almost seamless flow of traffic.

Kenya’s Most Popular Radio Stations Revealed < Previous
Kindiki: I Beat Gachagua in UDA Electoral College, Opinion Polls Next >
Recommended stories you may like: