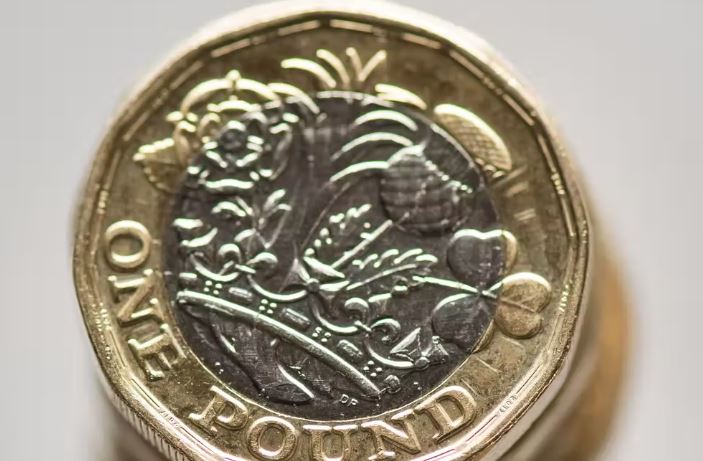 A Kenyan painter will design will a new £1 coin which will enter circulation in the United Kingdom in 2023.

Speaking Tuesday, Rishi Sunak said Armitage’s new design will celebrate the “culture, creativity, and heritage and history” of the UK in the 21st century.

“I am delighted that Michael will lend his vision to the creation of this new £1 coin design in its 40th anniversary year. This coin will symbolise the rich tapestry of modern Britain and honour our deep heritage and history,” the Chancellor said.

Armitage said he was honoured to be part of Britain’s coin-making history.

“It is a great privilege to have the opportunity to collaborate with the Royal Mint on the design of the new £1 coin. It is an honour to be part of the lineage of coin-making in the United Kingdom and I am grateful to the Chancellor and the selection panel for the opportunity to contribute to this history in considering what it is to be part of Great Britain today,” he said. 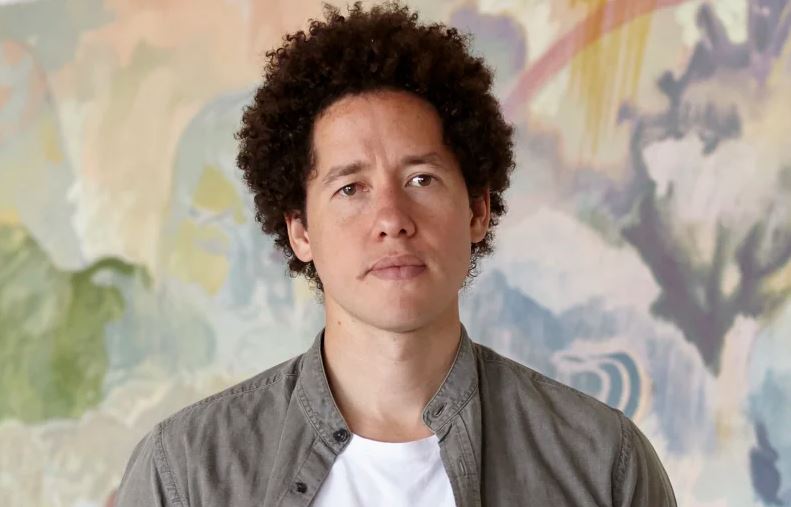 Armitage will collaborate with Anne Jessopp who is the Chief Executive of the Royal Mint. The Royal Mint is a government-owned mint that produces coins for the United Kingdom.

Jessopp said: “The £1 coin is a symbol of Britain that is recognised around the world. As such we are delighted to work with Michael Armitage to create a new design that celebrates the people of Britain and our diverse culture. It is the first new £1 design since 2017 and will combine our 1,100 years of craftsmanship, with cutting edge design to champion modern Britain.”

The new 12-sided £1 coin will become the standard circulating pound coin and will include the current world-leading high-security features to protect against counterfeiting.

Born in Nairobi, Kenya in 1984, Armitage is the son of a Kikuyu mother and Yorkshireman. He spent his childhood in East Africa before training as an artist in Britain.

Armitage lives and works between London and Nairobi. He received his BA in Fine Art from the Slade School of Fine Art, London (2007) and has a Postgraduate Diploma from the Royal Academy Schools, London (2010).

In January of this year, the Royal Academy of Arts, London, elected him a Royal Academician in the category of painting.

The Trending Memes and Tweets in Nairobi This Thursday < Previous
New KRA Lab To Access Kenyans’ Secret Phone, Computer Data Next >
Recommended stories you may like: