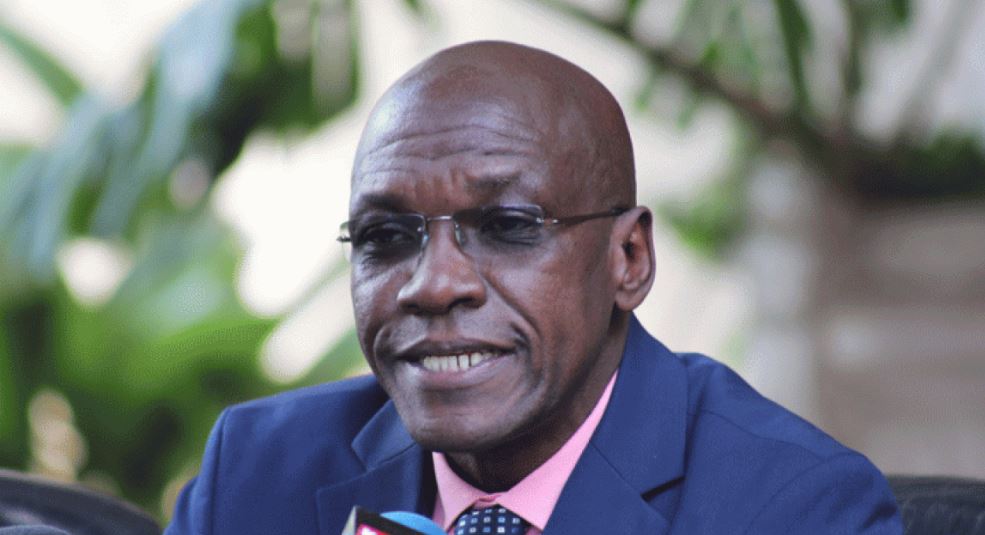 Boni Khalwale says the Azimio La Umoja running mate interviews are just a dramatic sideshow as a decision has already been made.

Speaking on Citizen TV’s Day Break show on Wednesday, Khalwale said Kenya Kwanza have also settled on their running mate but unlike their rivals, they don’t want drama.

“A decision on the running mate in the Kenya Kwanza side and Azimio side has already been made. In Azimio, the decision has been made but they are going through drama,” Khalwale said.

The former Kakamega Senator claimed if it is indeed true that Azimio have not made a decision, then they are ill-prepared for the August polls.

“If, for argument’s sake, Azimio have not made a decision on who is going to be their running mate, then they are not prepared to go into this election.”

According to Khalwale, most candidates usually pick their running mates in advance.

“Before I pulled out of the gubernatorial race, I had already made a decision on my running mate. It is something that you must do way in advance for planning purposes,” said the Kakamega Senator aspirant.

Khalwale claimed Azimio conducted the running mate vetting exercise because Raila is under pressure from within the outfit.

“On the Kenya Kwanza side, a decision has been made but we don’t want drama because we are not under pressure. Nobody is putting the Deputy President under any pressure,” said Khalwale.

“We are not foolish people not to have reflected on who would be an attractive running-mate. The Deputy President is about to announce and he hinted about it recently.”

I was following protocol: Aden Duale Responds to Viral Video of him Ejecting George Kithi < Previous
President Kenyatta Inaugurates 3 Health Facilities At Kenyatta National Hospital Next >
Recommended stories you may like: