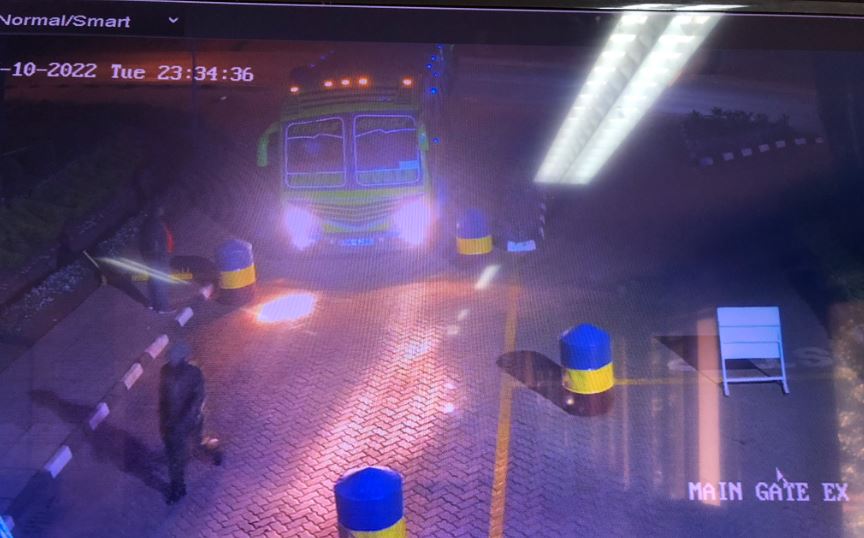 By the Directorate of Criminal Investigations(DCI)

A Busia-bound bus made a dramatic stop at the gates leading to DCI headquarters Wednesday night after the bus driver suspected that he was ferrying dangerous criminals out to attack innocent passengers inside the bus.

The driver of the 62-seater coach had picked travellers destined to the border town at the Machakos country bus station, at around 11 pm. However, as the bus was negotiating the globe cinema roundabout, the driver smelt an aroma of blazing cannabis Sativa coming from the back of the bus.

He switched on the lights only for his fears to be confirmed when he saw a thin wisp of smoke straggling above the heads of passengers occupying the back seats, from the rearview mirror.

Immediately, the driver who was intending to take Uhuru highway to Waiyaki Way detoured to Murang’a road and sped towards Kiambu road headed to DCI headquarters.

Officers manning the gate recalled hearing the reverberating noise of a speeding bus advancing towards the gate from Muthaiga direction, as the driver shifted gears in quick succession going over the bumps erected a few metres to our headquarters. 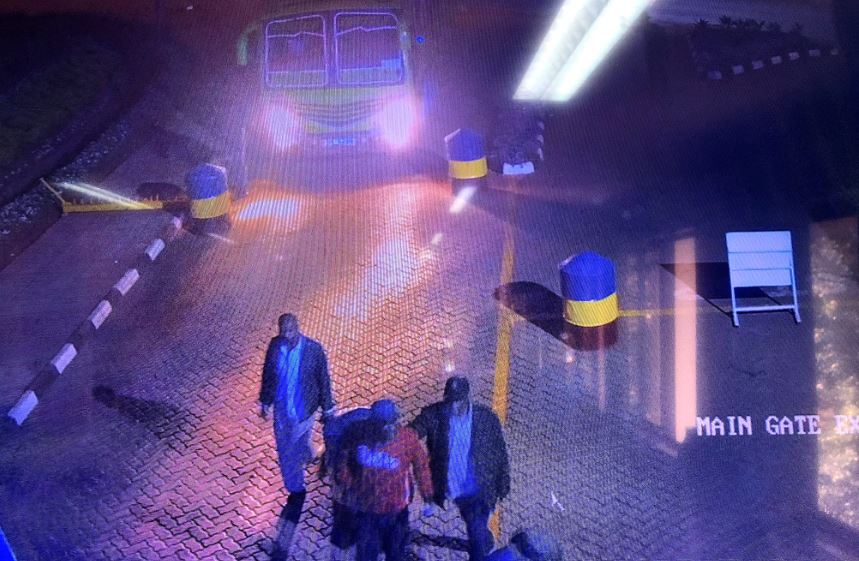 When the bus finally stopped, officers manning the majestic entrance to the Mazingira complex approached the bus to establish what was happening, only to learn from the driver that there were passengers who were smoking weed inside, in total disregard for the rest of the passengers including women and children.

The detectives who were joined by the orderly officer and a standby team of elite undercover agents conducted a thorough body search on all the passengers who were in the Busia bound bus and found two suspects with the prohibited substance.

The first suspect, Kennedy Mekemi, had concealed two rolls close to his privates while the second suspect, Lenox Abuoga, had concealed a half smoked joint inside a matchbox.

The two were arrested and booked at DCI headquarters for being found in possession of narcotics, as the officers allowed the rest of the passengers to continue with the rest of the journey.

DCI commends the action taken by the driver of bus registration number KBR 628B, owned by Kitale Shuttle Company. The actions were heroic and are to be emulated by other drivers in the public transport sector.