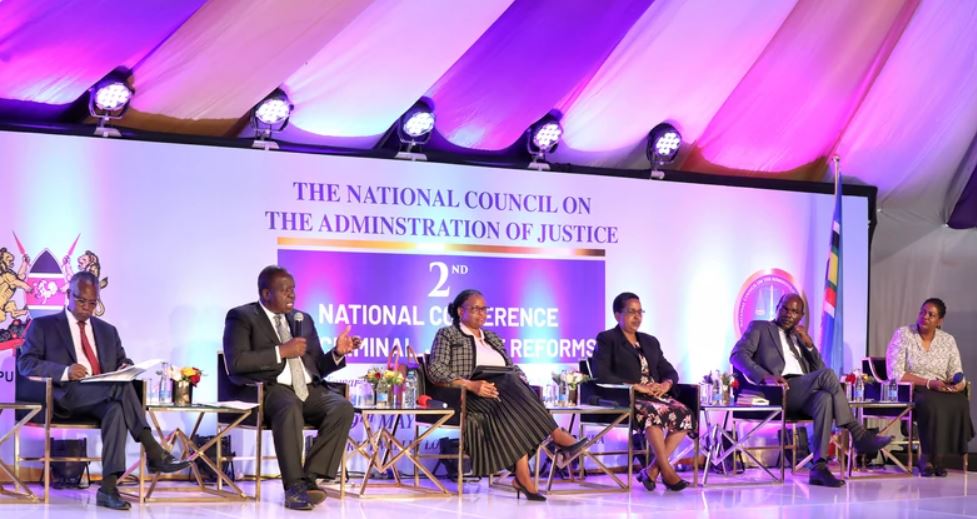 Interior Cabinet Secretary Fred Matiang’i has expressed concern that Kenyans risk electing money-launderers and other criminals into office in the upcoming General Election.

Speaking at the 2nd National Conference on National Justice Reforms in Naivasha, CS Matiang’i estimated that criminals could make up nearly half of the next parliament.

He observed that weak regulations on the amount and source of campaign funds were a major threat to the August 9 polls as criminal elements were taking advantage to buy their way into elected office.

“We could end up laundering criminals of unprecedented standards into our elective offices. We might have over 40 per cent of elected officeholders becoming our leaders if we allow all the ‘wash wash’ gangs and other criminals to bribe their way in the coming elections,” the CS told a forum of stakeholders in the criminal justice system. 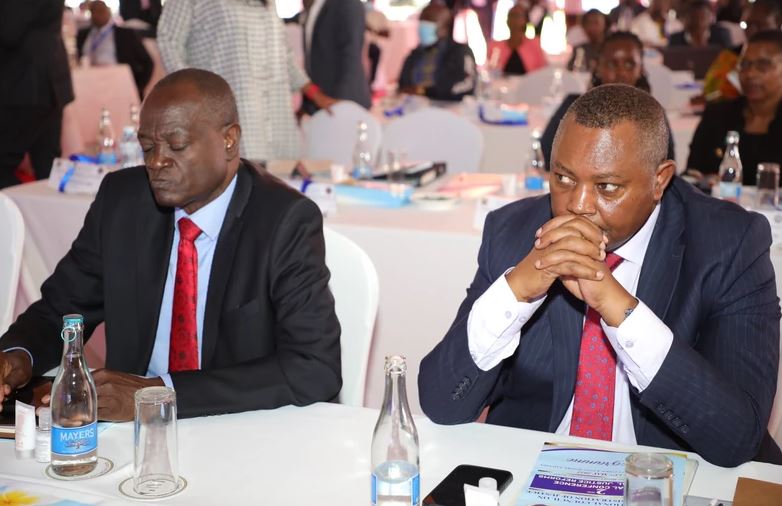 CS Matiang’i noted the Independent Electoral and Boundaries Commission (IEBC) was not to blame for the weak regulations on campaign financing. He pointed a finger at the National Assembly, which recently amended the Elections Act which had limited the amount of money that politicians could spend on campaigns.

Dr Matiang’i also pointed out that the issuance of unlimited bonds to social media abusers was a hindrance to the fight against hate speech.

“We have the challenge of multiple bonds issued by our courts. Some of the people who have been arrested are enjoying their eighth, ninth or tenth bond. This of course does little to deter others from engaging an army of bloggers to character assassinate others,” he said.

The CS also identified other challenges to the elections such as a deliberate disregard for laws and regulations, especially on political gatherings, the proliferation of hate speech, and incitement to ethnic conflicts, and balkanization.

Matiang’i however assured that the government had put plans in place to secure the August polls. He said at least 10,000 specialised officers had been mobilized and deployed under a multi-sectoral approach involving the police, prison officers, and wardens from the Kenya Wildlife and Kenya Forest services among others. 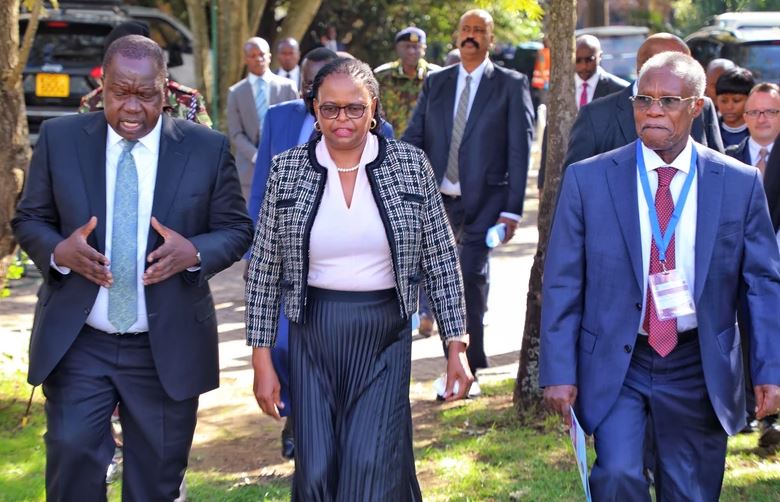 This is What’s Trending in Nairobi This Wednesday < Previous
Woman, Two Men Found Dead in Each Other’s Arms in Pipeline Lodging Next >
Recommended stories you may like: