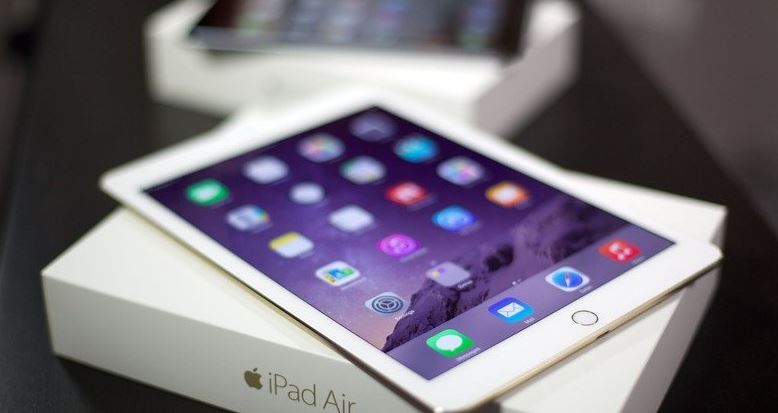 A Kenyan woman and a foreigner were on Sunday arrested after they reported each other to police in Kilimani, Nairobi.

It all started when the foreigner, only identified as Khan, accused the woman of stealing his iPad valued at Sh92, 000 after spending Saturday night with her at a hotel in Kilimani.

“Immediately after she left the room, Khan realised that his iPad was missing and alerted security to [stop] the woman and ransack her handbag in search of the gadget,” a report by the DCI stated.

“The iPad was recovered from the woman and the hotel’s security alerted police officers based at Capitol Hill Police station, who immediately rushed to the establishment,” police said in a statement.

Following her arrest, the woman denied stealing the iPad saying Khan gave it to her as payment for their night together,

“The woman alleged that Khan had given her the iPad, being payment for the services she had offered him all night since he had no cash,” police said.

The woman further accused Khan of sodomy, leading to his arrest.

“Secondly, she told the officers that she intended to file a sodomy report against the reportee, since he had gone against the order of nature, contrary to her wishes,” police added.

The two are due to be arraigned in court.

All The Trending Memes and Tweets This Tuesday < Previous
Loresho Woman in Court for Brandishing Unlicensed Gun at Cab Driver Over Sh210 Fare Charge Next >
Recommended stories you may like: