Sonko Campaigns for Agnes Kagure as Next Nairobi Governor 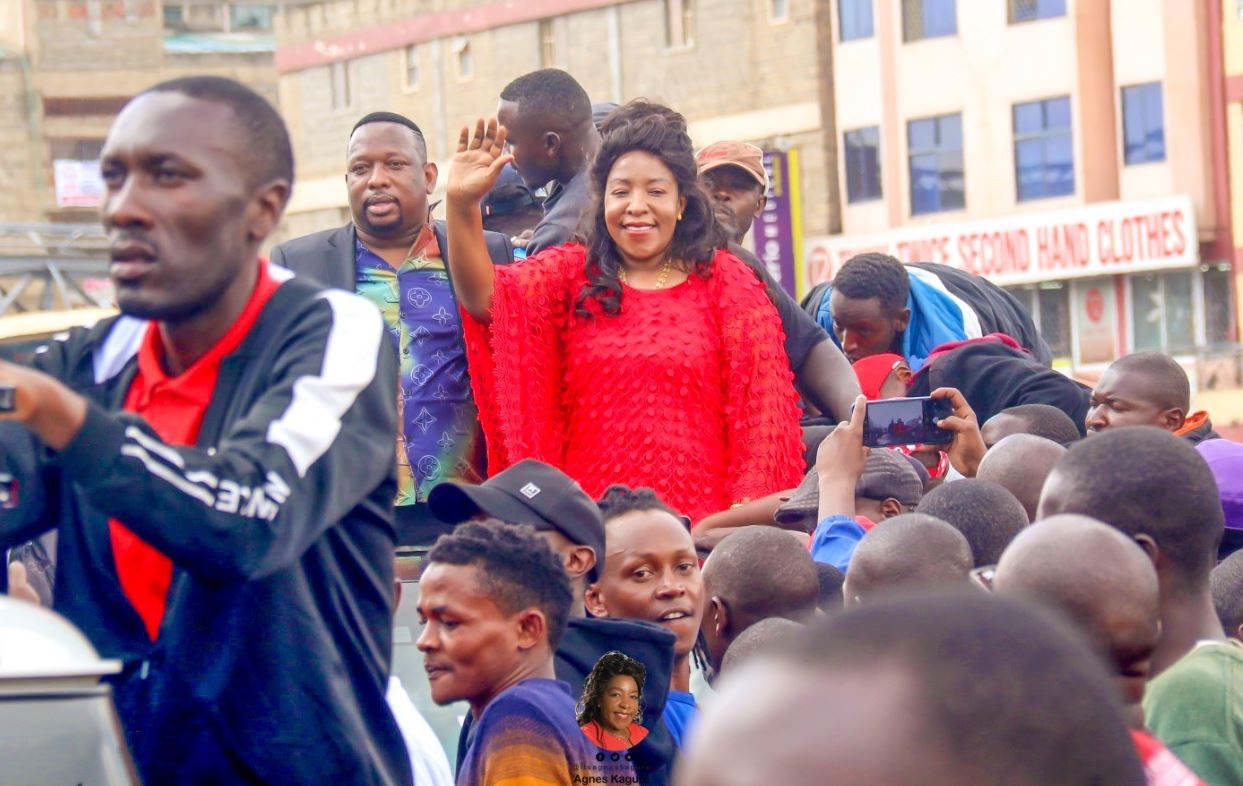 Former Nairobi governor Mike Sonko has come out in support of businesswoman Agnes Kagure, as she seeks to take over the top Nairobi county job.

Sonko was unable to complete his first term as governor following his impeachment in 2020. A while back, he expressed interest in that seat again, but IEBC put a roadblock by announcing that impeached candidates would not be allowed on the ballot.

Now from the crowded race, Sonko appears to have settled on a preferred candidate. The controversial politician accompanied and expressed support for Kagure at multiple campaign stops on Sunday afternoon.

This is not the first time Sonko has shown confidence in Kagure. In 2018, he tapped her to replace Polycarp Igathe who had resigned as Nairobi’s deputy governor.

Although that nomination did not go through, it appears that the two are still friends.

In late February this year, Sonko Rescue Team endorsed Kagure for the top seat, obviously with the blessing of their founder.

“Having taken into account all factors and parameters, we have come to the conclusion that only Agnes Kagure has the qualities that can help Nairobians meet the challenges of the times. She has established herself as the leader who is available when needed,” SRT said in a statement.

“A leader who is untainted by corruption. A leader who knows how to get things done. She has a clear vision of where to take Nairobi and her mission is to work with all stakeholders to get us there.

“As the Sonko Rescue Team, we have activated all our networks in the county and the country and we intend to play an active role in making sure Kagure is elected Nairobi Governor so that we can redeem our city and our county,”

Kagure is facing billionaire Richard Ngatia in her quest to be the Jubilee flagbearer for the top seat.

Jubilee will hold its primaries between April 11 & April 22.