Kagure is seeking the Jubilee ticket, with her primary rival being billionaire Richard Ngatia. The ruling party has yet to announce how their Nairobi candidate will be selected, but signs point towards a consensus.

Kagure’s new poll numbers should certainly be a big plus for her in this regard.

In a race with all declared candidates, the business woman polled at 39%. That’s 1% higher than she did in a similar poll last month.

Coming second is UDA and Kenya Kwanza candidate Johnson Sakaja. From the poll, he would get 30% support if elections were held today. That is a massive jump for Sakaja, who only scored 6% in the last poll. 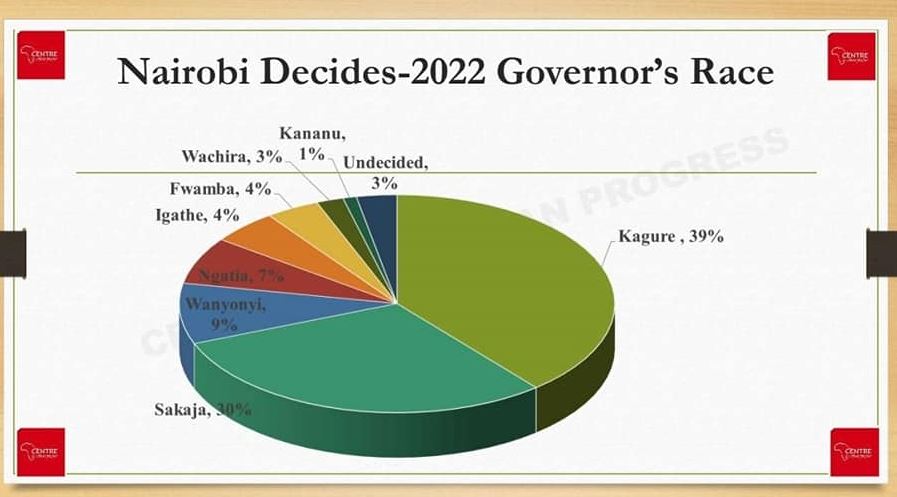 The coming together of Kenya Kwanza parties to support his candidature may have led this jump, and it is clear that the current Nairobi Senator will be a big problem in August for Kagure or whoever Jubilee picks.

At number 3 is Westlands MP Tim Wanyonyi, who has 9% support. In the last poll, his support stood at 11%.

As it currently stands, ODM and Jubilee, both in Azimio, will field their own candidates, which would be disastrous when faced with a united Kenya Kwanza behind Sakaja. However as we have seen in other races, it is likely that the two parties will eventually agree to support a single candidate.

Richard Ngatia is number 4 in the poll, commanding only 7% support. That’s the same as he had in the last poll.

Igathe, who has not declared any interest in the race, polled at 4%, with the current Nairobi governor Anne Kananu coming last at 1%. 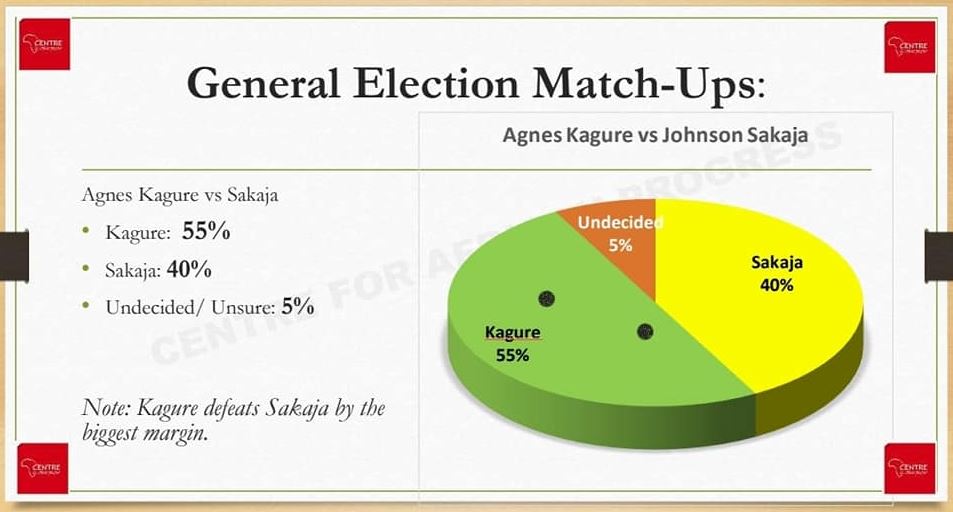 In a hypothetical match-up between Kagure and Sakaja, the businesswoman beats the current Senator handily – 55% to 40%.

We’ll be keeping a close eye on the race as August 9th quickly approaches.

How I Became a Superintendent at SGR Dispatch Centre < Previous
Hilarious Posts by Kenyans on Social Media for your Back to Work Blues Next >
Recommended stories you may like: