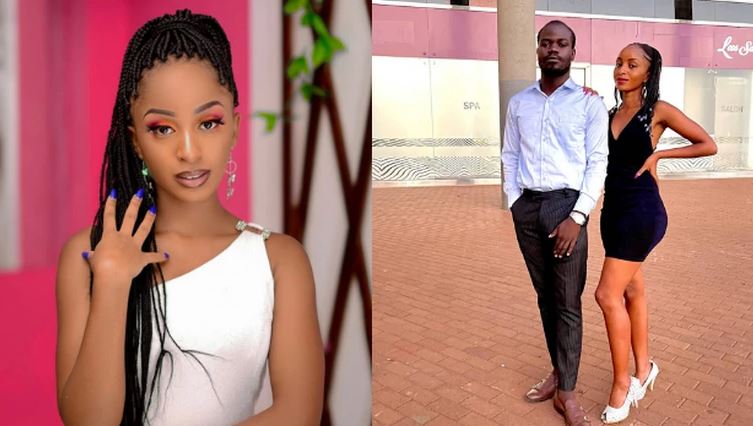 Comedian Mulamwah has come clean about his true relationship with Ruth K, disclosing that they never dated.

Following his highly publicized breakup with Carrol Sonnie, Mulamwah had led people to believe that Ruth K was his new catch after publishing their suggestive photos on his socials.

It now seems to have been an elaborate publicity stunt after the comedian on Wednesday announced Ruth K as a signee under his label.

“Congratulations Ruth K, welcome to Mulamwah Ent as the 2nd signed artist. Thanks for the hard work patience and determination,” he said.

Mulamwah also said his label will release a song titled ‘Serereka’ on Friday done by its signee Vall Wambo and featuring Ruth K.

“Her first project drops this Friday. By the way, we’ve never dated, and we don’t intend to, it was misunderstood,” he explained. 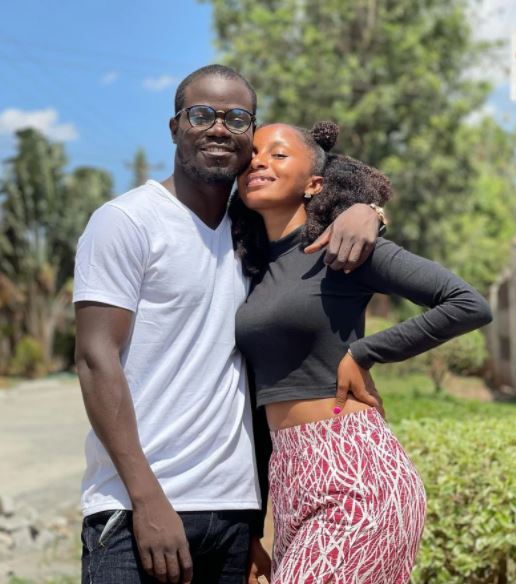 The comedian further opened up about his current relationship status.

“As for me I remain single and focused on my works and the other projects ahead,” he said.

Baby David Killers Tortured, Killed Him While His Brother, 6, Watched – Police < Previous
Zari Hassan Introduces Her Dad in Stunning Village PHOTOS Next >
Recommended stories you may like: