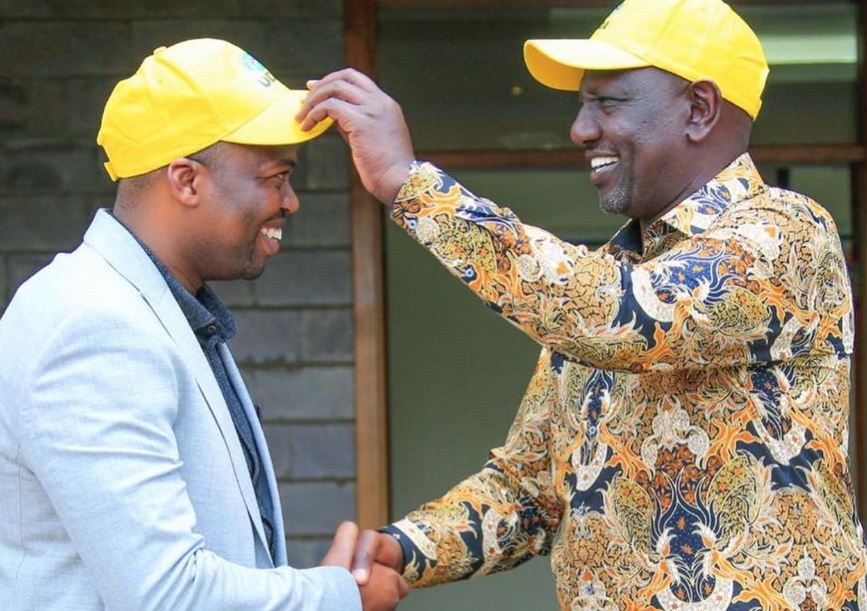 The comedian’s bid for the seat looked to have been brought to an abrupt end last week after his party leader DP Ruto announced MC Jessy had dropped out of the race in favour of Mwiti Kathaara.

In an announcement on April 13, 2022, DP Ruto said MC Jessy would instead take up a role in his presidential campaign team.

But on Monday, April 18, MC Jessy clarified that he will be running for South Imenti MP as an independent candidate, signaling the end of his membership in Ruto’s United Democratic Alliance(UDA) party.

The comedian however said he is supporting Ruto to succeed President Uhuru Kenyatta in the August polls.

“Feel like an arrow from a mighty man’s hand. We keep going… Bado Tuko kwa race. Let’s do this South Imenti, 9th August it is. Thank you my Boss HE The Deputy President Dr William Ruto for your counsel, My support For you remains Intact!!!!” MC Jessy announced. 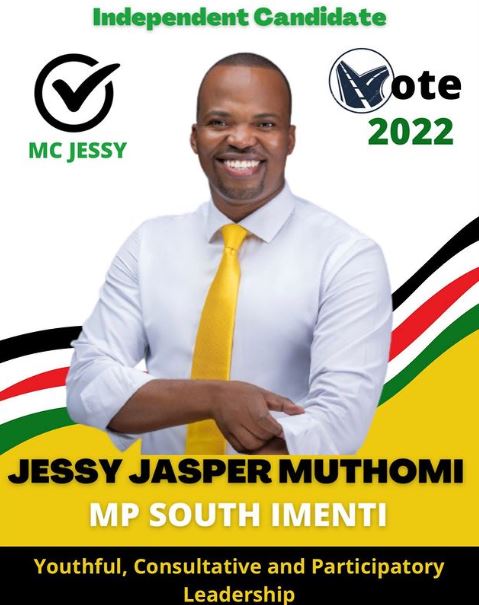 Hilarious Posts by Kenyans on Social Media for your Back to Work Blues < Previous
All The Memes and Tweets Trending in Nairobi This Tuesday Next >
Recommended stories you may like: