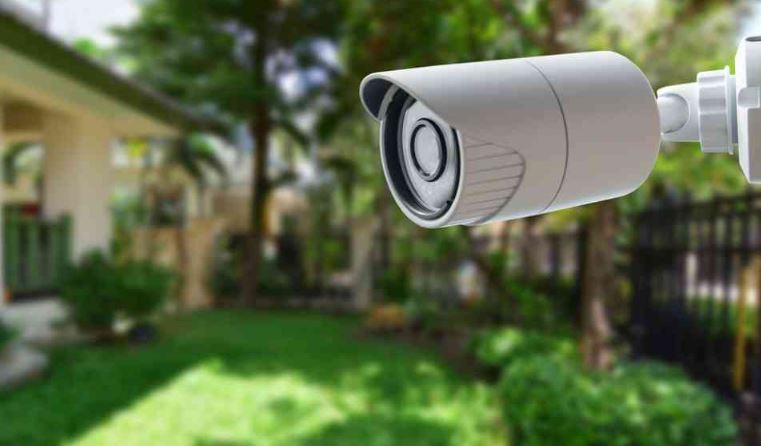 A resident of the affluent Kilimani estate in Nairobi has sued his neighbour for installing a CCTV camera that ‘spies’ on his family.

Kennedy Ondieki accuses Hellen Maeda of invading his privacy saying his family does not feel safe. He claims the camera faces his compound.

“My family and I do not feel safe and secure having knowledge that my immediate neighbour has custody of information and images relating to my private and family affairs,” Ondieki said.

Ondieki argues his family cannot enjoy the privacy and comfort of their own home as they are always aware that they are being watched.

As such, the petitioner wants Maeda to compensate him for violating his fundamental rights and freedoms, including damages for the acts of negligence.

Ondieki also wants the court to compel Hellen to uninstall what he termed a ‘spying device’ that is accessing, spying, monitoring and recording images on his property.

He says the surveillance camera was installed without his consent and efforts to persuade Hellen to uninstall it were futile.