How Much Does a Drone License Cost in Kenya?

Drone is a general term for any remote-controlled aircraft. They are usually referred to as unmanned aerial vehicles (UAVs) or unmanned aircraft systems (UAS).

Who made the first drone? The father of UAV technology is an Iraqi native, Abraham Karem, a Technion – Israel Institute of Technology alumnus who built his first modern drone during the Yom Kippur War for the Israeli Airforce in the 1970s.

Drones were initially meant for use by the military and government agencies that protect territorial airspace, but it has found their way into the hands of civilians due to their sophisticated functions and inventions of light and harmless drones, which can be handled by the public.

What are the uses of a drone?

Drones have a variety of functions depending on the field in which it is in use. Here are the drone uses:

1. Military – drones equipped with thermal imaging and laser range finders are used to locate enemies on a battlefield and launch surprise attacks as drones can fly undetected to heights of 50,000 feet.
2. Drone technology can be applied to use UAVs to deliver shopping and packages from a mall to a buyer in order to save the customer from the hassles of moving out of their homes.
3. Emergency rescue – drones are used in cased of disasters such as floods to take relief to the victims. Also, in cases where an individual has drowned or a boat has capsized, a special type of drone – Autonomous Underwater Vehicle (AUV) – can be operated to conduct a rescue mission.
4. Photography – drones can take aerial photos, which are usually clear because they are equipped with ultra-modern cameras to capture a clear view of an area.
5. Medicine – drones are used to transport medical supplies in areas that are not well connected to transport systems like deserts and remote locations. 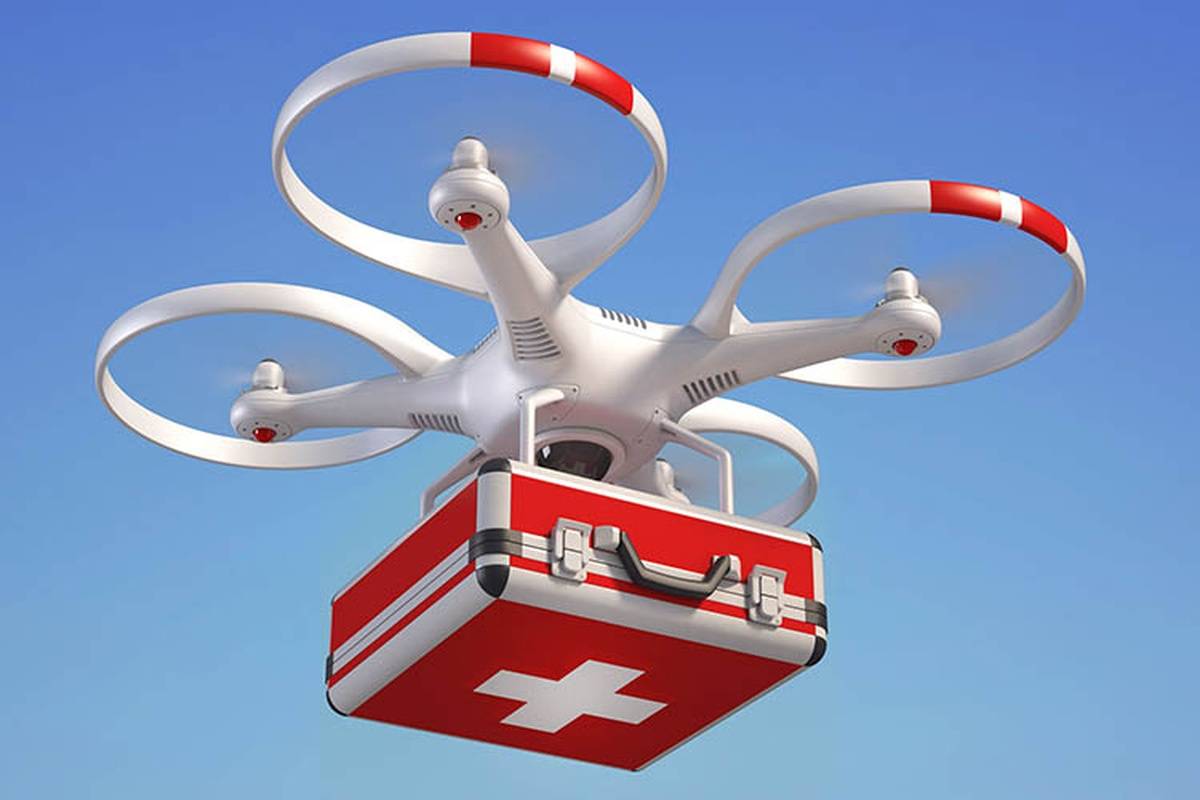 Are drones allowed in Kenya?

Rules for flying a drone in Kenya

Kenyan authorities have outlined the rules of flying drones based on the risks it poses to the people in cases of accidents and the qualification of the personnel operating the UAV. Below are the rules for flying a drone in the Kenyan airspace.

* This drone is operated only within Visual line-of-sight (VLOS)
* The UAV should be maneuvered away from the airports and people
* The maximum flying height is 400 ft above the ground
* Before the drone take off, KCAA should be notified

How much is a drone license in Kenya?

Drone licensing is done by Kenya Civil Aviation Authority (KCAA) on merit: type of drone and level of risk the UAV poses to the environment and people. To operate a drone in Kenyan airspace, you first have to undergo proper training with KCAA on a fee of Ksh80,000 per year and Ksh50,000 upon expiry for Air Traffic Organization (ATO) approval, upon which you will pay Ksh3,000 for certificate of registration and the same amount to obtain its copy.

Those who wish to import a drone will pay Ksh3,000 for the permit, and foreigners who will to operate the drone locally will pay for a 30-day temporary permit that costs Ksh20,000.

The table below shows fees and charges by KCAA in relation to drones operations in Kenya.

How much does a drone costs in Kenya? 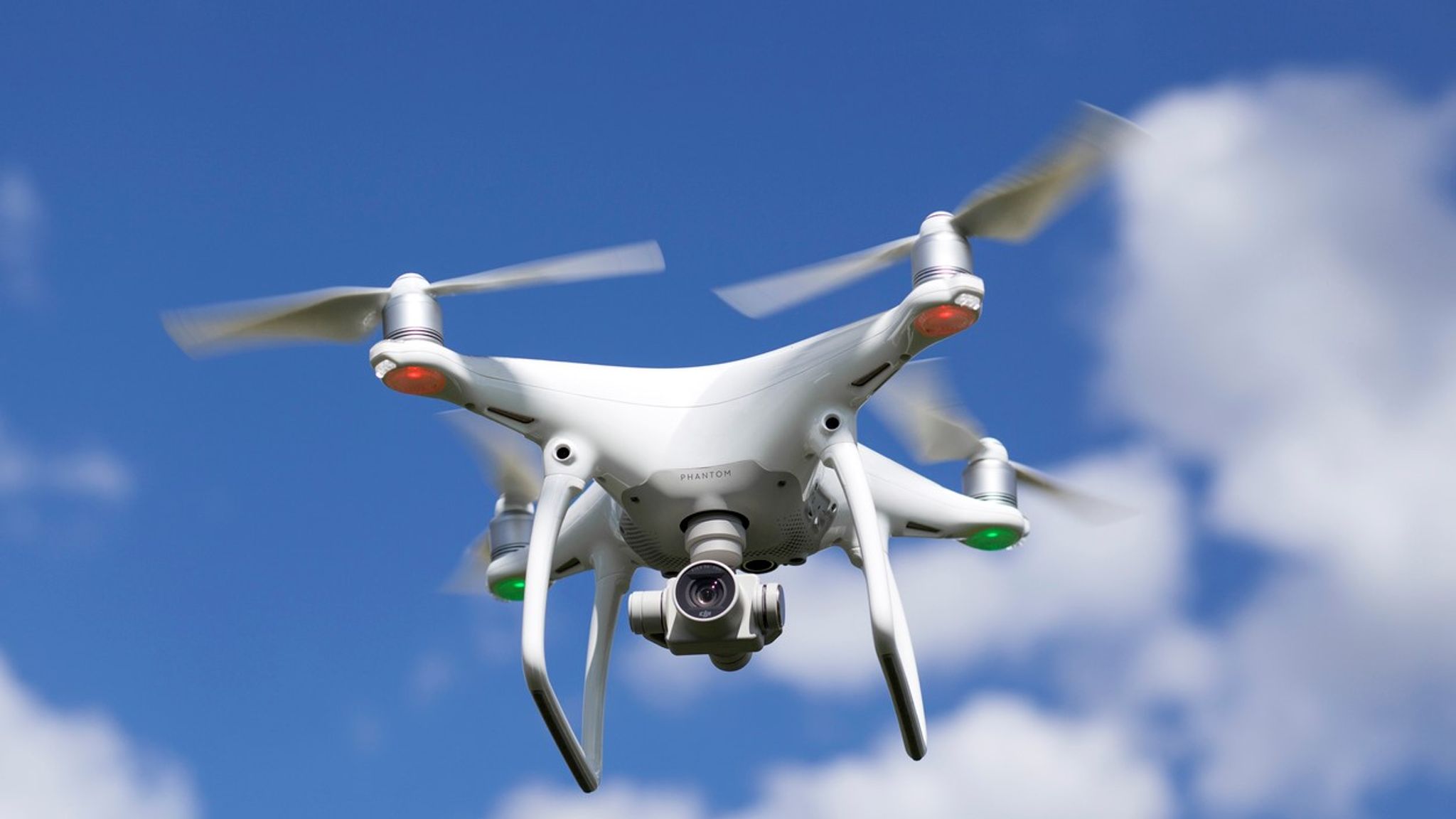 Who trains drone pilots in Kenya?

It offers an 8-day theory training inclusive of exams and a 2-week practical training with a minimum of 5 flight hours a lesson. This is aimed at assessing students’ skill level and improve their flying ability. It takes less than a month to become a certified drone pilot. 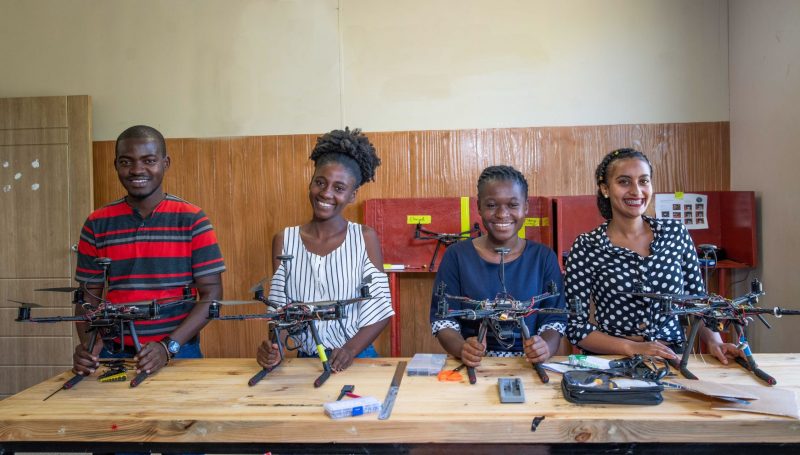 However, you must meet these requirements to train as a UAS pilot:

* Must be 18 years and above
* Must be able to read and write English
* Applicants must possess a valid Class 3 Medical Certificate, which costs Ksh10,000
* Must submit a certificate of good conduct which has been produced recently and is valid for a year

The total amount paid for the training program is Ksh200,000. A breakdown of the fees is shown below.

How to Become a Bolt Driver in Kenya < Previous
Here’s What’s Trending in Nairobi This Friday Next >
Recommended stories you may like: