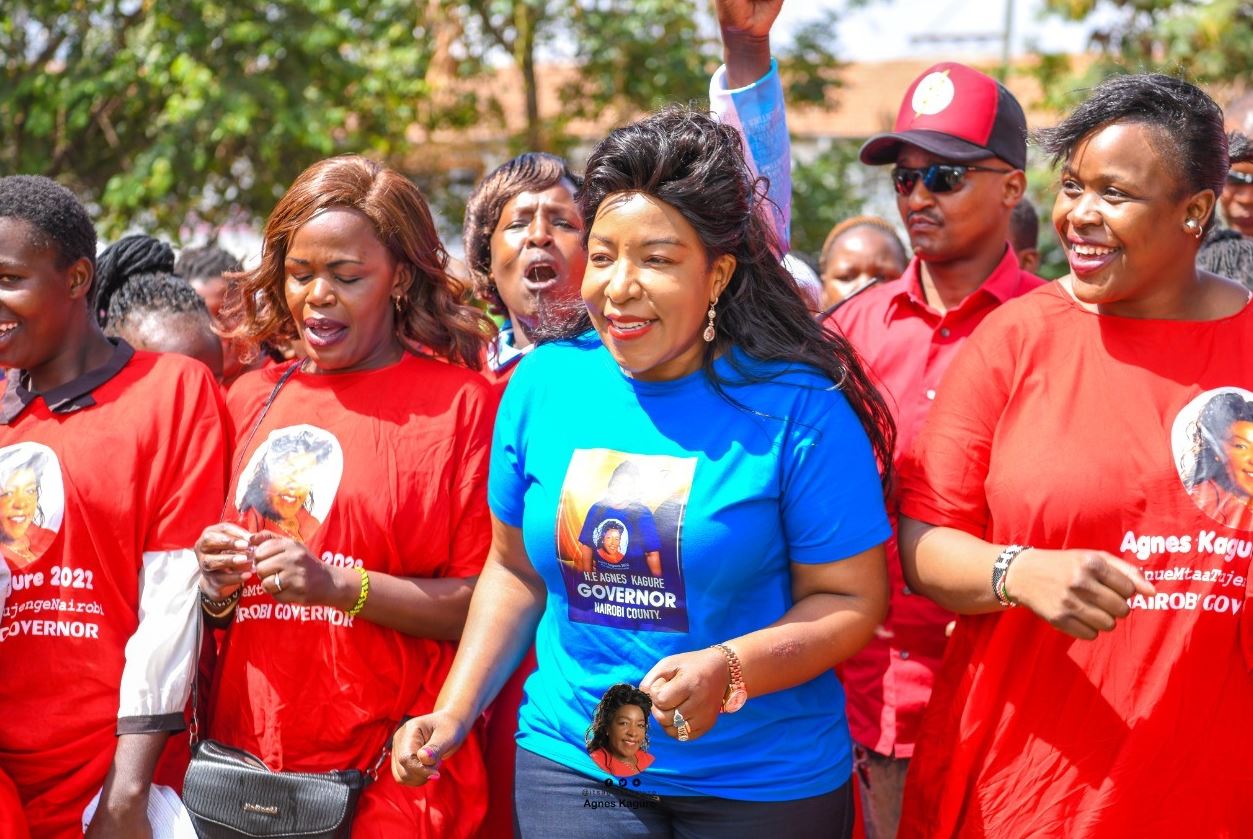 The women have recently transformed their lives, opting to leave behind the vice for a more dignified life.

Numbering in the dozens, the women assembled at Shauri Moyo YMCA hall, where they endorsed Kagure and offered to be her grassroot ambassadors. She donated Sh1 million to their newly-formed sacco, and promised to roll out training programs for table banking and business coaching through her foundation. 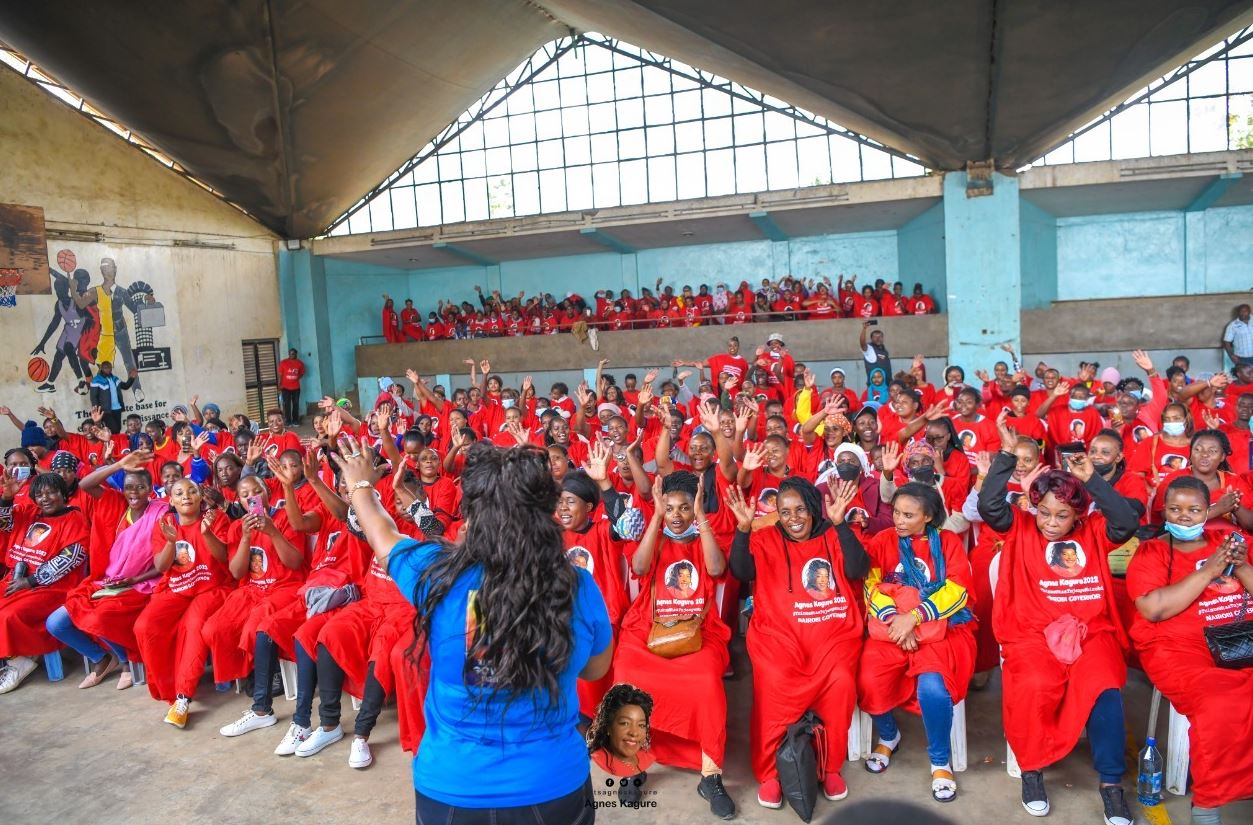 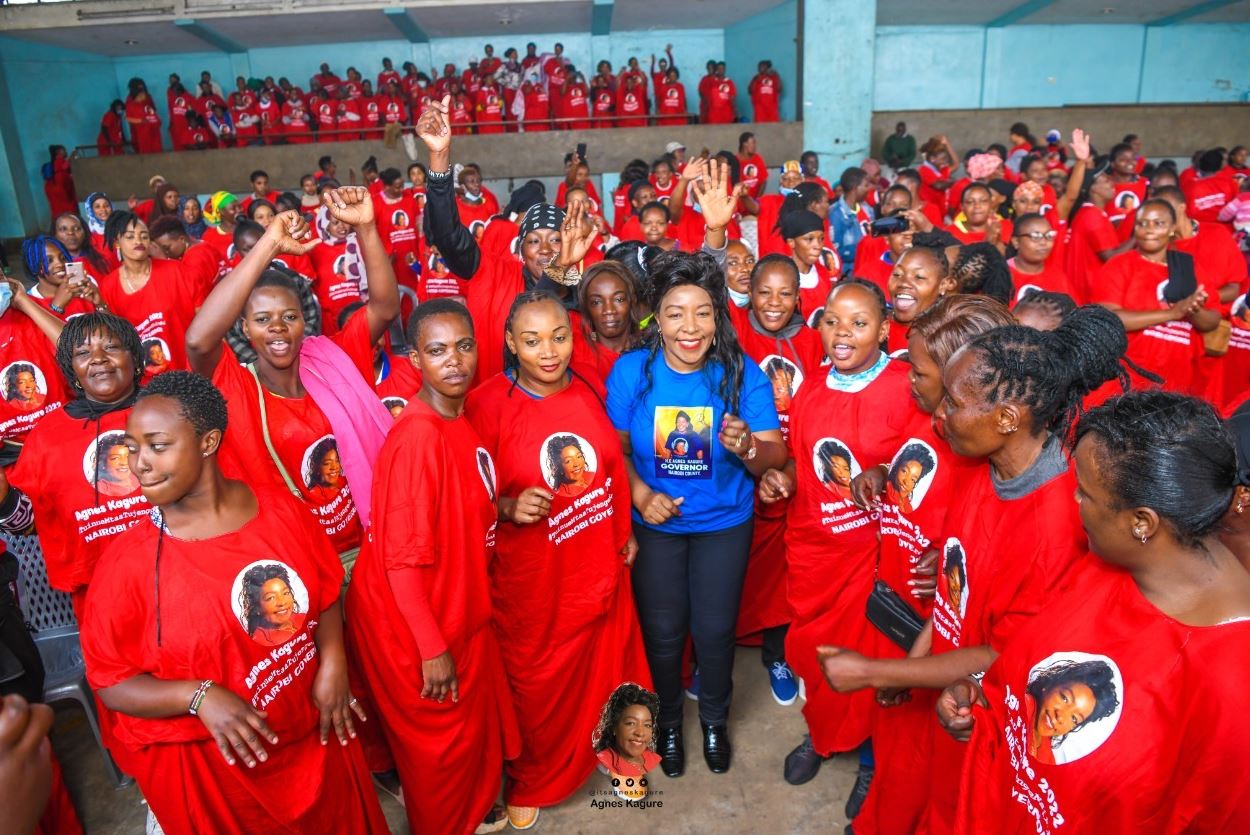 The initiative is in line with Kagure’s promise to prioritize women matters if she is elected the next Nairobi governor.

Explaining her rationale, Kagure said that their past should not be used against them. 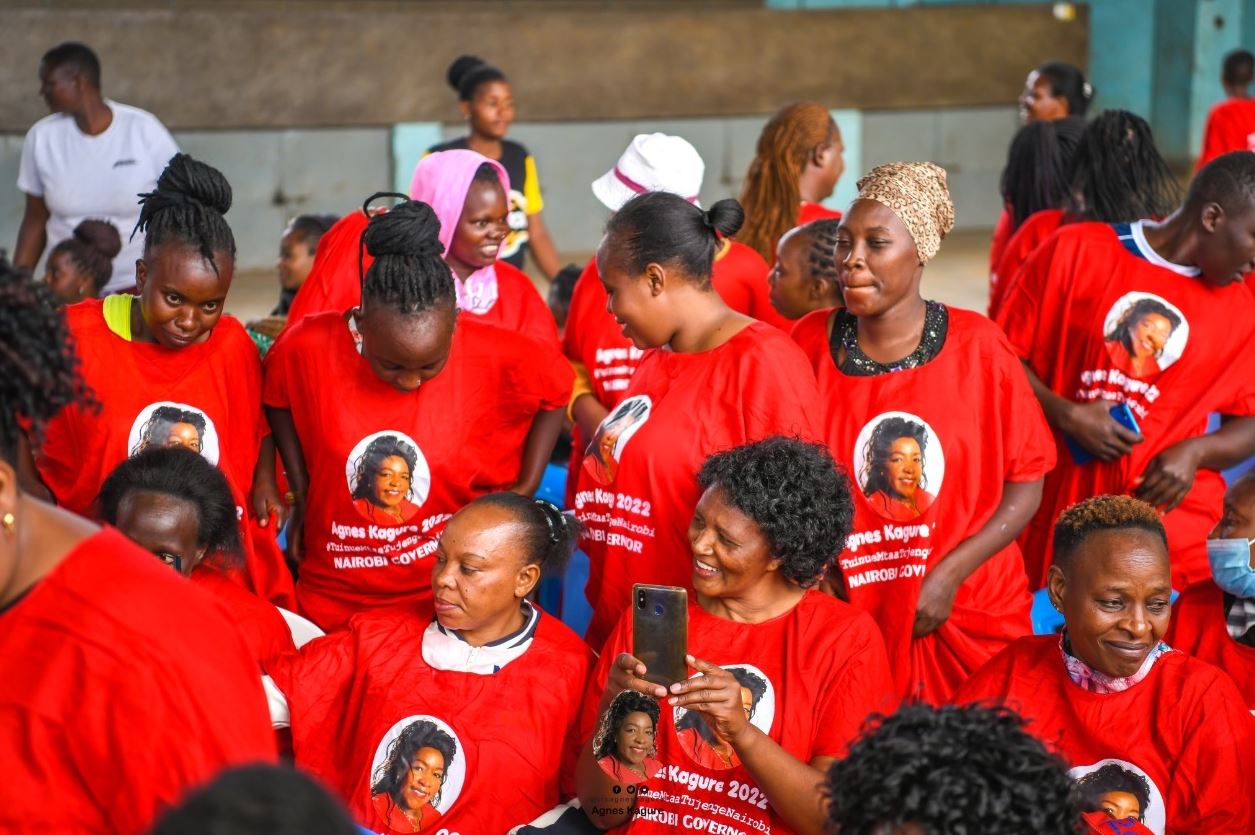 “Earlier today, I met reformed commercial sex workers who are making giant strides in leading a more dignified life. I strongly believe that regardless of our past or present, we can still rise to our highest potential and attain the future we want. Let’s leave no one behind,” she noted.

The businesswoman is hoping to be the Jubilee flagbearer in the August 9th election.

Big Ted Weds Longtime Girlfriend Sheila in Private Ceremony < Previous
Nyashinski on Shin City: I Want to Give Guys Value for their Money Next >
Recommended stories you may like: