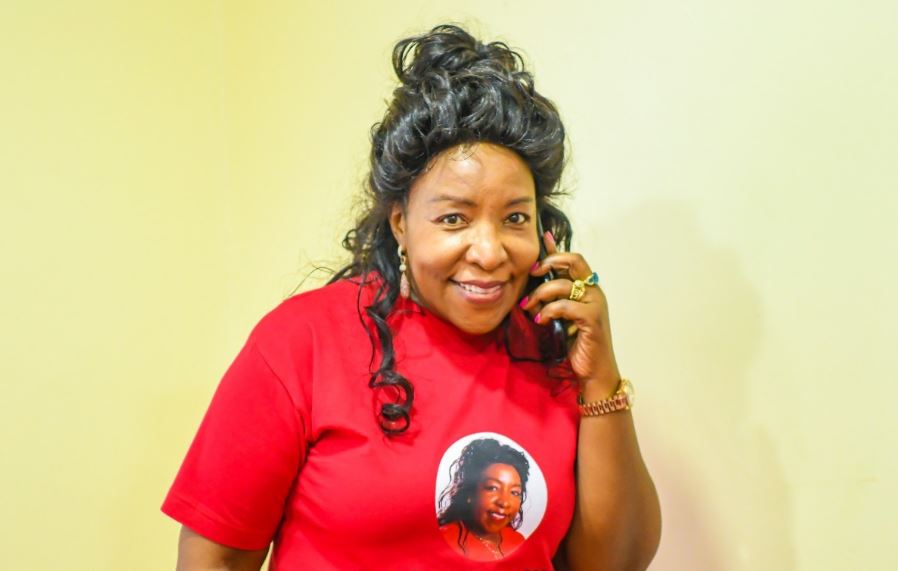 Nairobi county is always under scrutiny for poor service delivery. Tales of Kenyans being frustrated by City Hall stretch back to even before devolution.

When the county governments were put in place, there was hope that service delivery around the city would finally improve. That the people of Nairobi would finally feel the impact of having a government, not just in by-laws enforcement, but also in delivery of basic services like garbage collection.

However, that promise has mostly been abandoned by subsequent governments. Nairobi is dirtier than at any time in its history, healthcare is in shambles, congestion everywhere, no matatu discipline on city streets etc.

As the 2022 campaigns heat up, candidates seeking positions in Nairobi are promising to finally address this once and for all.

Jubilee hopeful Agnes Kagure this morning held talks with Kanjo union leaders, in a bid to get them on board her plan to revolutionize service delivery in the city. She promised to bring reforms that will see a better trained, equipped, and remunerated county workforce, which will then translate to better services.

The county workers promised her all the support as she embarks on this endeavor.

The businesswoman has made service delivery improvement a key part of her campaign message. She is particularly focused on areas touching on women, such as maternal healthcare, with a recognition that county hospitals have been neglected or under funded for decades.

Kagure is seeking to be the next Nairobi governor on a Jubilee ticket, hoping to edge out billionaire Richard Ngatia in the nominations. As the nomination date approaches, she has ramped up her campaigns, picking up endorsements from the likes of Nairobi volunteer health workers, reformed sex workers etc. 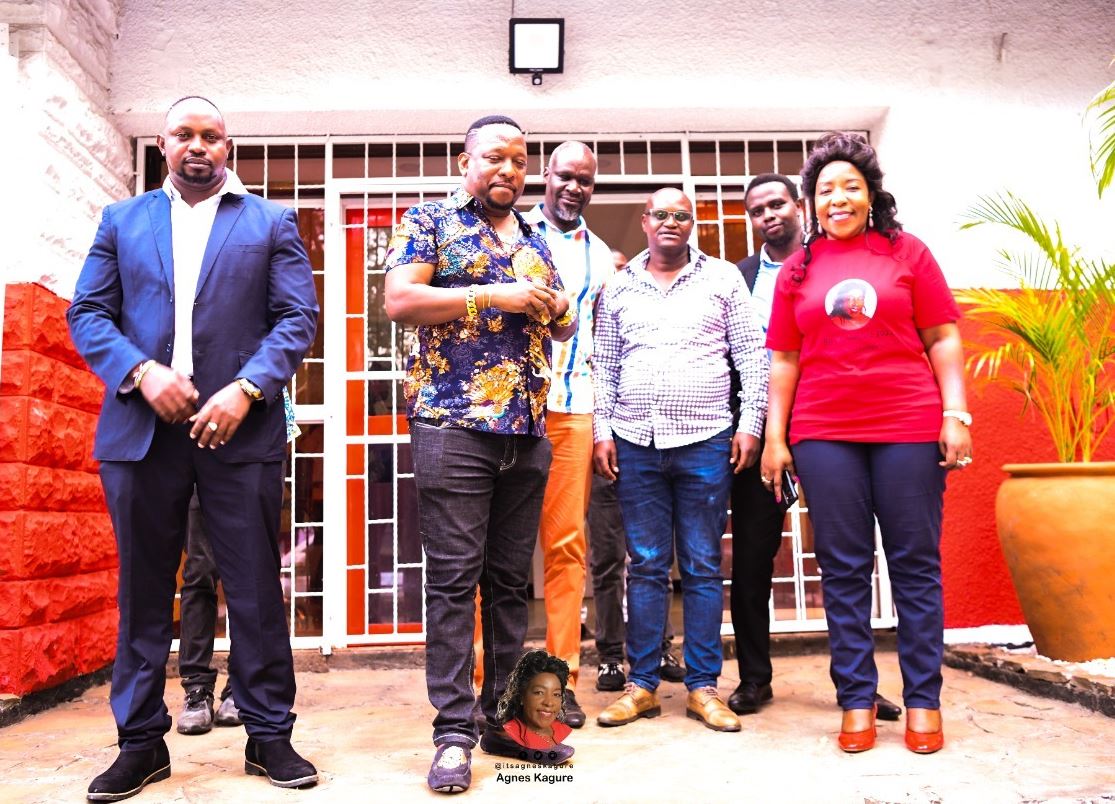 Her highest profile endorsement has however come from former Nairobi governor Mike Sonko, who joined her on several campaign stops over the weekend.

She is also gearing up to open the ‘Agnes Kagure Command Centre’, promising ‘the mother of all political campaigns in Nairobi’.

Officers in Trouble For Arresting Kayole DCIO Jackson Owino At Gunpoint < Previous
CAS Mwangangi Narrates Her Career Journey: “It’s a Story that Many People Don’t Know” Next >
Recommended stories you may like: