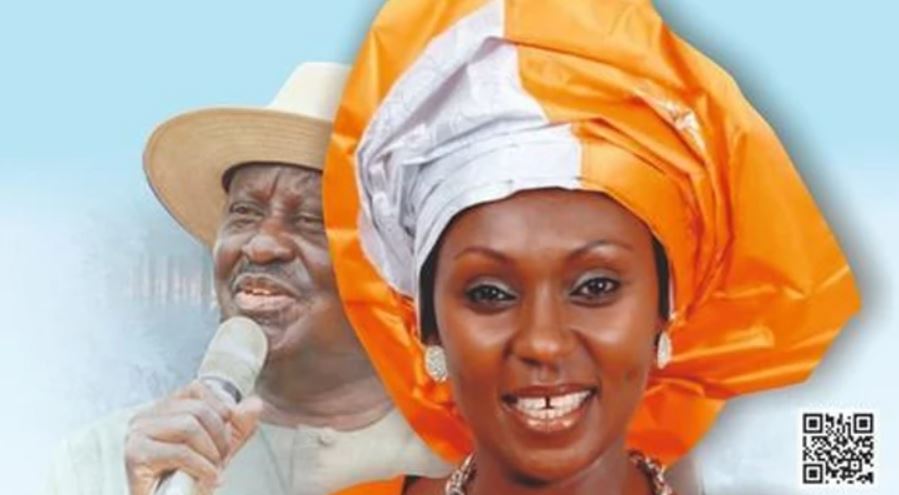 An aspirant eyeing the Migori Woman Rep seat in the August polls has accused the ODM party of rigging nominations in favour of her competitor.

Fatuma Mohammed stormed the ODM primaries tallying centre at Migori Teachers College, claiming this was the third time that the party had denied her a ticket.

She accused the Raila Odinga-led party of favouring her competitor, Nominated MP Dennitah Ghati, who previously served as women’s rep from 2013 to 2017. 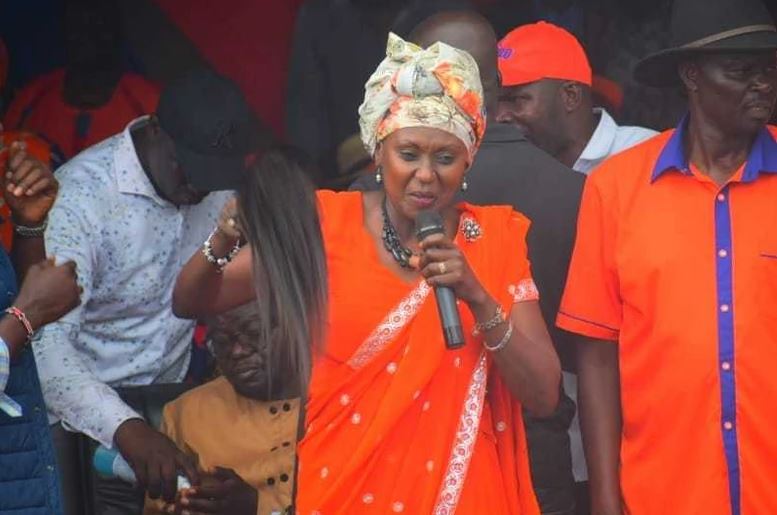 “Today, I won by a landslide. Baba came to Kuria and negotiated with the Kuria community and he told them that Ghati was not a strong candidate but I will nominate her so that the community can feel included in the government. He came a second time and promised again during the burial of the late William Machage,” Ms Mohammed claimed.

The disgruntled politician said she had tried contacting the ODM National Elections board but her efforts were futile.

Ms Mohammed lamented that she had spent millions, including selling her house, in a bid to run for the seat of Migori woman rep but ODM keeps doing her wrong.

“I have been very fair to the party, they do wrong to me I kneel down and say it’s okay Baba but why me? Why me? I am spending millions. I sold my house worth Sh25 million to prove that I want to be the Woman Rep for Migori County,” she said.

KeNHA Moves To Address Drainage On Nairobi Expressway < Previous
UDA Makes Millions From Disgruntled Aspirants Next >
Recommended stories you may like: