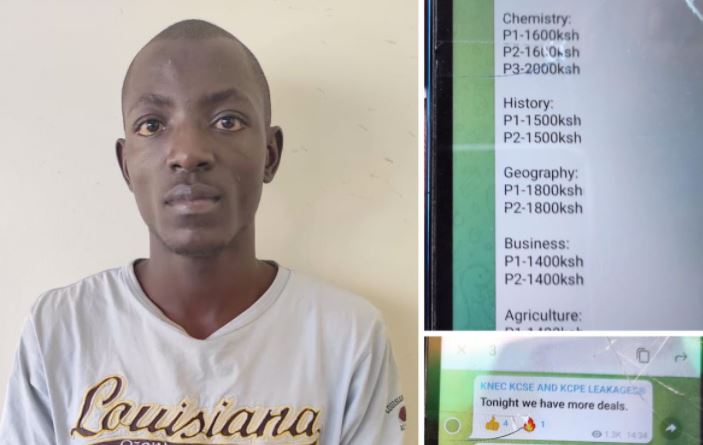 A third-year year economist student at Zetech University was charged at the Milimani law courts for selling fake KCPE and KCSE examination papers.

The court heard that Oscar was found with national examination papers illegally obtained from an unknown location in Kenya on various dates between March 7 and 10, 2022. 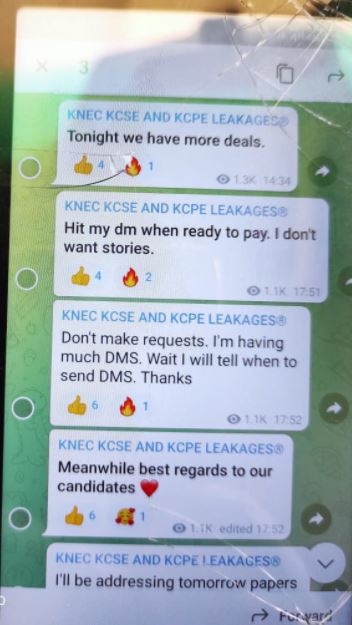 Brighton was charged with a second count of disclosing the contents of the exams to another person via his mobile phone.

According to the DCI, the accused had created several WhatsApp groups where candidates were asked to deposit between Sh1,600 for Humanities to Sh2,600 for Sciences.

Brighton pleaded not guilty to two charges and was released on a cash bail of Sh500,000 or Sh1 million bond.

Diamond Gets Candid on Fathering Six Children With Five Women < Previous
Agnes Kagure Promises to Deal With Nairobi Water Cartels Next >
Recommended stories you may like: