Two Charged in Court For Stealing One Week-old Baby 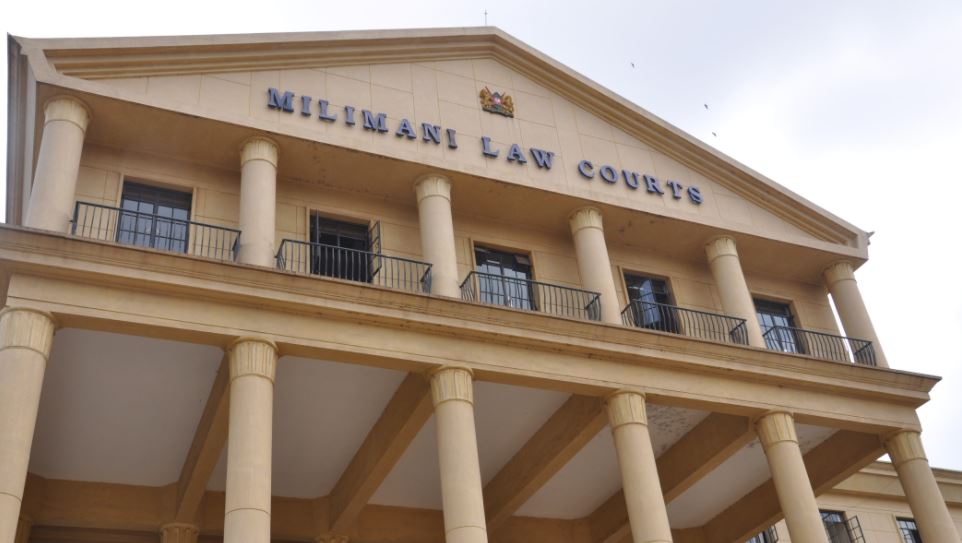 Two women were Tuesday charged at a Milimani court with stealing an infant in Kayole, Nairobi.

Felista Wairimu Kahumbi and Lydia Wanjiku Maina were charged that on unknown dates in the year 2022 at an unknown place, they jointly with others not before the court conspired to steal a child aged less than a month from an unknown parent.

In the second count, Wanjiku was separately charged with child stealing on March 15, 2022, at Mihango within Kayole in Nairobi.

The court heard that Ms Wanjiku fraudulently took baby F.W, a child under the age of one month, from an unknown parent who had lawful custody or possession of the said baby.

Ms Wairimu on the other hand was charged with receiving baby F.W, a child under the age of one month, on March 15, 2022 at Mihango within Kayole in Nairobi County, knowing her to have been or taken with intent to deprive the unknown parent who had the lawful charge or possession of the said baby F.W. 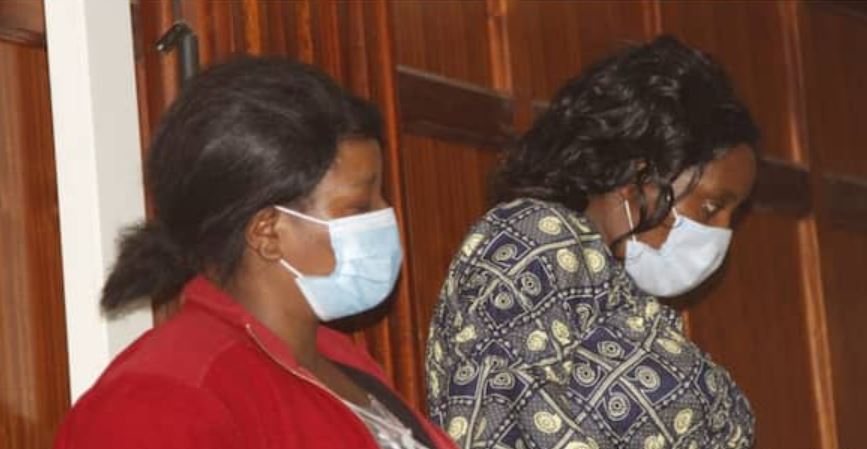 A police report indicated that Felista Wairimu was found with the baby at Kenyatta Hospital, where she had taken it for treatment.

Her inconsistent history with the baby alerted doctors who then conducted a medical checkup on her to ascertain if she had given birth as claimed.

Wairimu produced a birth certificate indicating the child was born on March 18, but medical tests revealed she had not given birth.

The suspect was handed over to police at the KNH police post before DCI Child protection Unit took over the matter on March 23, 2022.

During interrogations, Wairimu admitted she had bought the child from Wanjiku.

The infant is currently admitted to Kenyatta National Hospital and is still undergoing treatment.

Appearing before Chief magistrate Wendy Micheni, Wairimu and Wanjiku denied all the charges.

Wahu Appointed Brand Ambassador For Noble Campaign < Previous
Househelp Tells Court She Stole Sh450K From Employer and Gave It To Con Pastor Next >
Recommended stories you may like: