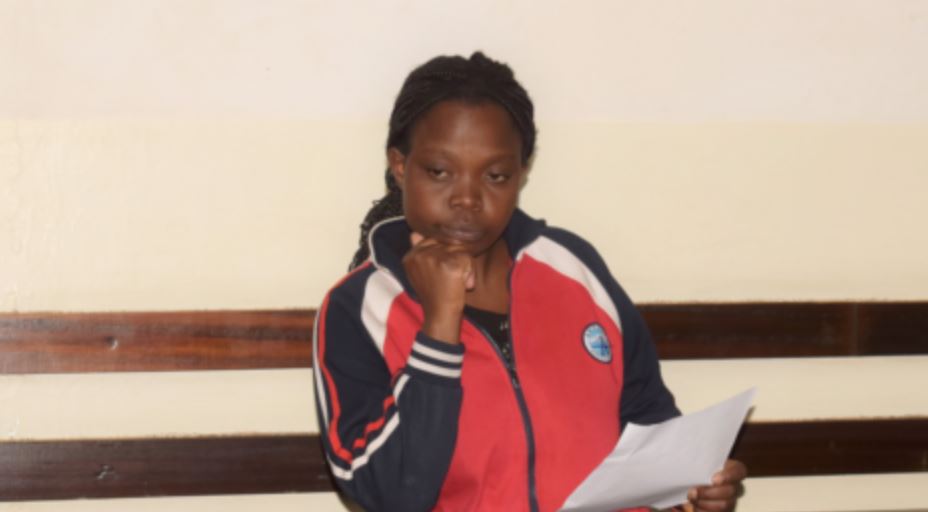 A city house help who stole USD4000(Ksh459,400) from her employer stunned a court after she claimed a pastor brainwashed her to give him the money.

Faith Ondisa stole the dollars from Mary Mwatika on March 22 in the upmarket Lavington area of Nairobi.

A Kibera Court heard that Ms Mwatika returned home at around 7 pm and found Ondisa had left without notice.

When she asked the security guard, she was told that her househelp was seen leaving with a suitcase which she claimed needed to be repaired.

Ms Mwatika checked the wardrobe where she had kept the money and found it was missing. She filed a police report leading to the arrest of Ondisa at a house in Donholm estate in Nairobi.

During interrogations, the househelp confessed that she had taken the money to her pastor. She also claimed that her pastor must have used charms to brainwash her to take the money to him.

Ondisa said she also gave him her phone and was told to go away without looking back. She later realised she had been swindled. The accused claimed she did not spend a single coin from the loot.

She pleaded with the magistrate to be allowed to repay the money in installments but the court rejected her pleas.