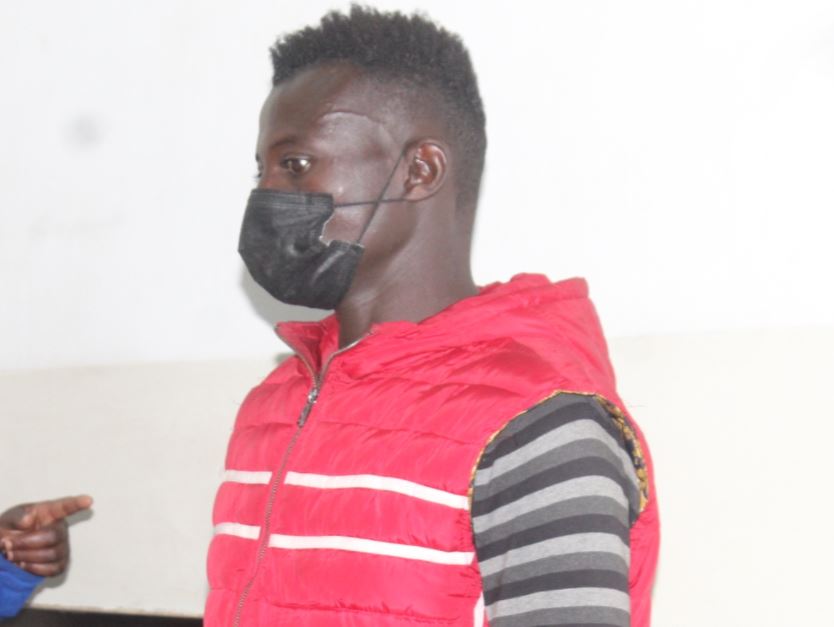 A man was on Monday arraigned in court for impersonating a police officer to solicit prostitution.

A Kibera Law court heard that Benson Mbugua committed the offence on February 25 at Uthiru shopping centre within Dagorreti sub-county in Nairobi County.

The court heard that Mbugua posed as an officer based at Satellite police station with the objective of arresting the sex worker contrary to the law.

According to the charge sheet, the accused approached the woman and asked her for sex.

The woman is said to have proposed a Sh300 price per session but they disagreed during the negotiations. The sex worker walked away to consult her colleagues which upset Mbugua.

The accused then claimed he was an officer under instructions to arrest the sex worker for stealing a laptop and a mobile phone from a client.

The ladies protested the arrest but later obeyed after noticing he had a radio call. A man who rents rooms to the sex workers and their clients tried to intervene but Mbugua ignored him.

Moments later, the man noticed Mbugua was holding a fake radio call and asked him to produce his certificate of appointment with the national police service.

When he could not present the certificate, Mbugua attempted to flee but he was cornered by the sex workers and other members of the public.

He was beaten up before police officers rescued him and took him to the police station.

Magistrate Mwaniki directed that the case be mentioned on March 2.

79 Kenyan Students in Ukraine Evacuated, 4 Decline – Govt < Previous
When I Die, Don’t Take Me to Azimio, Moses Kuria Shouts; Backs Martha Karua for Mt Kenya Kingship Next >
Recommended stories you may like: