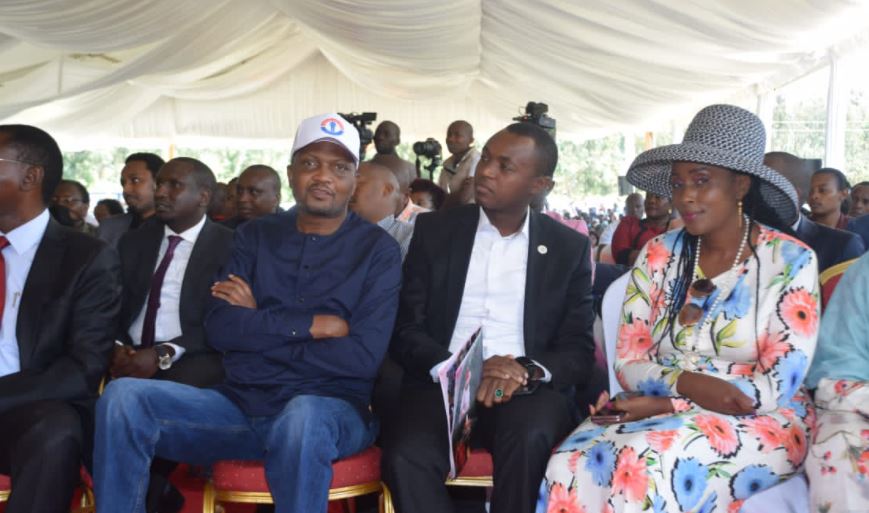 Firebrand politician Moses Kuria says the one thing he is most certain about in this life is that he will never join the Azimio La Umoja political coalition.

The Gatundu South MP spoke on Tuesday during the burial of mama Monica Njeri Waititu, the mother to the former Kiambu Governor Ferdinand Waititu.

Moses Kuria said people have been telling him to pick a side between the Raila Odinga-led Azimio Camp and DP Ruto’s Kenya Kwanza group.

The Kiambu governor aspirant said he might not know where he stands but he sure knows where he doesn’t.

“I know Gachagua, Kindiki and others have the potential to lead the community but let us allow Martha Karua to lead us, I also had the ambitions but I was sat down and requested to shelve them and I agreed,” he said.

Nairobi Man in Court for Impersonating Cop to Solicit Sex from Sex Worker < Previous
All The Memes and Tweets Trending This Wednesday Next >
Recommended stories you may like: