My Story: In-laws Made Me Drink Tea from my Husband’s Corpse 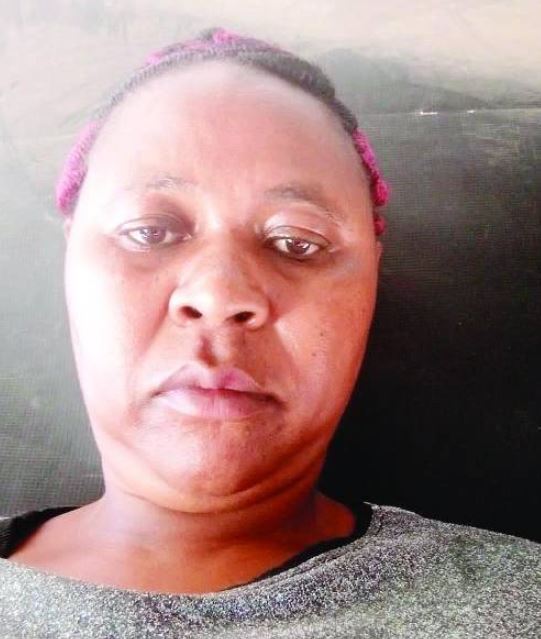 Margaret Asiyo endured ill-treatment from her in-laws following the death of her husband in 2004. She tells the Nairobian the strange ritual her in-laws conducted in a bid to prove she didn’t kill her husband.

Tell us a bit about yourself

I come from Vihigia County and currently live in Mukuru Kwa Njenga. I am a mother of three, one of who suffers from cerebral palsy and requires special attention.

What happened to your husband?

I remember vividly, on October 25, 2004, my husband of 12 years started complaining of severe headaches. At that time, were living in Pipeline Estate. When the pain became too much to bear, I together with a neighbour rushed him to Kenyatta National Hospital for treatment. He was admitted but his condition continued deteriorating on a daily basis. At that time, I was not well financially so I had no otherwise but to take him to our rural village in Vihiga. After two weeks, he died.

How did this sickness start?

He simply started complaining about a headache that refused to go away. I tried to inquire from the doctor who was handling his case at Kenyatta and he only told me that his condition was serious.

How did your in-laws react to this death?

They were very negative about me and accused me of being behind the death. They talked ill of me and subjected me to all manner of torture and rituals to prove if I had killed him.

Tell us more about those rituals.

They made me drink water and tea from the water used to wash my husband’s dead body before being buried.  During my first day of mourning my husband, somebody gave me tea and since I had been hungry since morning, I gladly took it.  After a few hours, his aunt took me aside and whispered to me that they had done very strange and weird things to me, that the tea I had just drank had been prepared using water that washed my husband’s dead body.

She further cautioned me that I will die. She told me that this is an indication that these people don’t want me and that I should move from that homestead as soon as possible without leaving anything.

She told me that according to their culture, this was a way of proving my involvement or lack of it over my husband’s death.

After ascertaining that you weren’t involved since you didn’t die, did they back down?

No, despite the fact that their rituals didn’t work and I tried proving my innocence, they went on to subject me to all manner of injustices. My in-laws even demolished my house and told me that I was no longer wanted at this home. I packed my few belongings and children and came back to Nairobi.

How did this experience affect you?

I was in shock like everyone else. I really loved my husband with whom we had been on good terms. To say the least, I was really traumatised for being accused of something I didn’t do. This experience affected me psychologically up to this day.

I was also left devastated financially because my husband was the breadwinner and now I have to care for all the children yet I don’t have any reliable source of income.

My in-laws took away everything from me including my properties insisting that I had been involved in my husband’s death and therefore, I didn’t deserve anything.

What is your appeal to Kenyans?

My appeal is for well-wishers to help me find a reliable job so that I can educate and feed my children. Right now, we are living a miserable life because my source of income as a casual employee was disrupted during the Covid-19 pandemic.

My eldest child, a girl is 24 and currently in college. She is forced to work part-time to be able to pay her fees. She stays with a relative who helps with upkeep.

The second one is Kevin, who is disabled due to cerebral palsy. He is on full-time medications and is currently at a special school.

The third, Felix, 19, is a first-year student at Cooperative University. He is on the verge of dropping out of school because I’m struggling to support him.

When I think my children are just dropping school, I just go crazy.

Things to Know About Manzi wa TRM < Previous
No One Makes Fish Like I Do: Meet Owner of Akinyi’s Plate Next >
Recommended stories you may like: