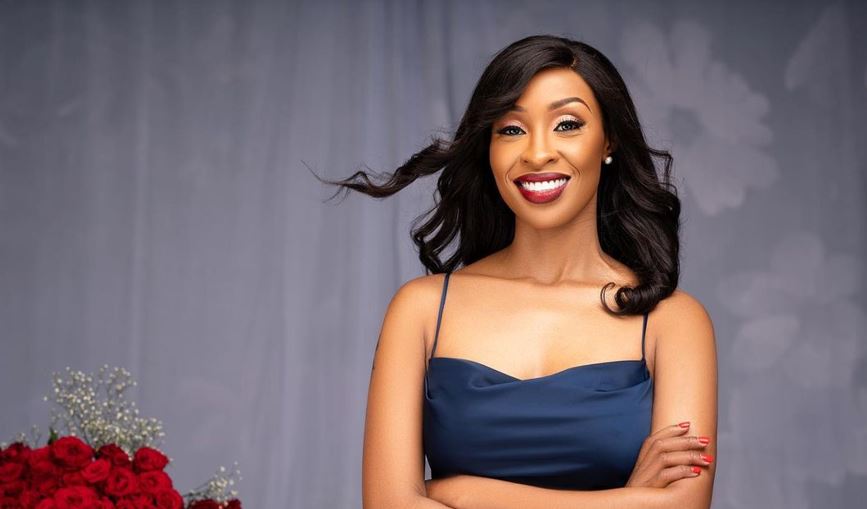 Catherine Kariuki is an image consultant and a digital creator popularly known as the Fashionable Stepmum.

You are usually referred to as Fashionable Stepmum. Apart from being fashionable, what do you do?

I do image consultancy, where I help people with their personal styles and wardrobes to match their lifestyles. I am also a content creator, something that I bumped into because growing up, there was nothing like that.

You are very open about the kind of children you want to raise, having come from a blended family.

Blended families have always been there. I became a stepmother right after school. I did not grow up thinking one day I would become a stepmother. It is not something I planned. I found myself placed in that position at only 22, right after campus. There were no tricks or traps. I said yes, so it is not like someone forced me.

So it was not a big deal?

I did not think it was a big deal. I was young and positive about life. Here I am, 15 years later; I am a stepmother to four children, and my adopted son is 27. The age gap between him and me is quite small. We grow together and we learn from each other, day by day.

How was the experience, suddenly having to be a mother?

Like I said, I was very young and I did not overthink it. I simply thought that I liked the dad and that is all. That is how naive I was. There was no Google, so I could not research to know some of these things. I simply approached the situation with a positive attitude. If you ask me now, I would simply tell him that we should just become friends. I am older. I know what the role entails and what it takes, how difficult it can be. We grew up with a lot of aunts and it was like a community. I was like another mum, another aunt. 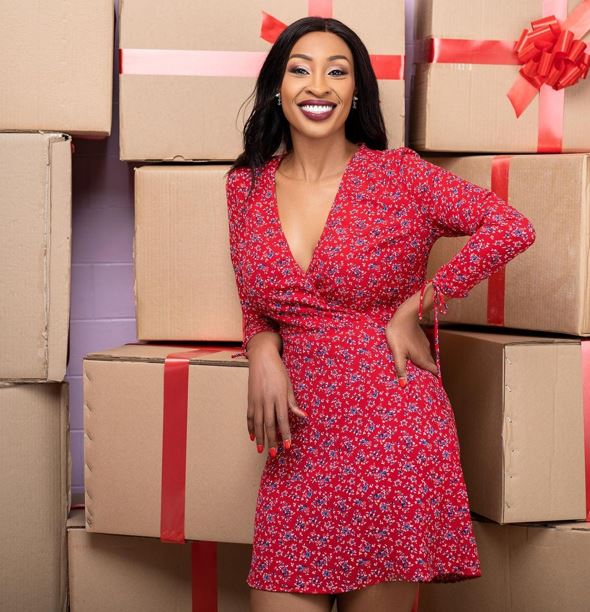 Do they call you mum?

Back then they did not call me mum. They would call me dad’s friend, girlfriend. Eventually, it started to sink in as I was playing every role a mum should. They realised that being a mum to them meant a lot to me. I remember them saying you deserve the title and that we respect you. They were putting me to the test. I cannot blame them. If it were me, I would have done the same. By the end of the day, every child wants to see their mum. Now they call me mum, call their mum; call me Cathy… It does not matter.

The term stepmother comes with a negative connotation. Even in movies, it is about evil stepmothers…

That is a cliché. There are also stepfathers out there, but interestingly, the name does not come with negative connotations. I do my best to be a good person to my children.

Navigating that space is not a walk in the park. How did you avoid coming out as oppressive or combative?

I did so by not disciplining the children myself. That came from the dad to say who I was and where I was coming from, and for what. He had to give me time. It is like meeting a stranger on the streets. His was to monitor and watch anything that would come out as indiscipline. He did it until a time the children understood why I was part of the family. My stepchildren came from different families, different mothers, and that means I had to treat each differently.