Man, 20, Falls To His Death At A Party In Riruta 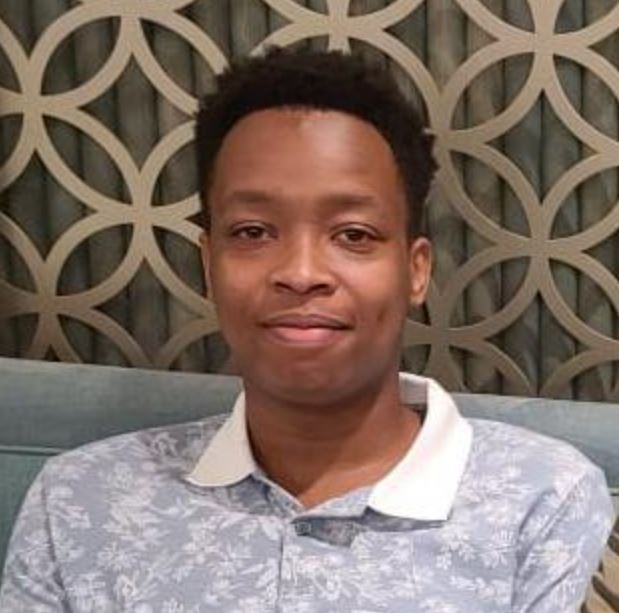 A 20-year-old man died in a reported accidental fall while attending a party at a house in Riruta estate, Nairobi.

Gachui Karanja reportedly slipped from a balcony on the fifth floor of the apartment building. He is said to have been speaking on the phone before those in attendance heard a scream followed by a thud.

Their worst fears were confirmed when they saw Karanja lying on the ground floor in a pool of blood.

The tragic fall happened over the weekend.

Nairobi police boss James Mugera said they visited the scene and briefly interrogated those in attendance.

“We suspect he was intoxicated at the time he fell but we are also investigating to establish if there were other issues that led to this tragic incident,” he said.

A relative mourned Karanja as a sweet, bright and humble boy, with a requiem mass held at Lavington United Church in his honour. 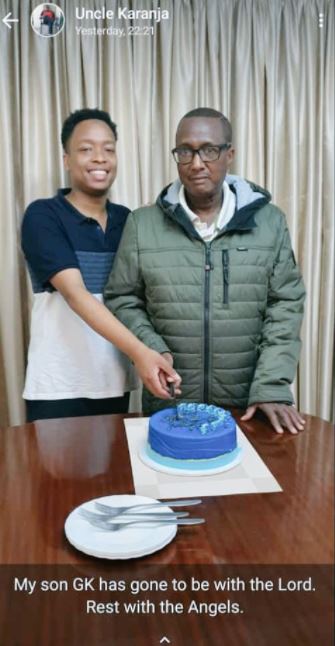 “RIP GK! You was a sweet boy, bright and humble as 1 can be. I can’t explain how much hope and excitement was there to know somebody like you. Gone too soon. God how I wish I saw you everyday you grew older. Love you cuz. Praying for you and your families peace, Stephen Kibe tweeted.

Adding: “I don’t know who to blame here. His friends, himself, Friday night culture??? But for sure, ik he was too young. And his innocent in my eyes, cz IK the type of pressure that comes with living in Nairobi. And most youth are oblivious of the sh*tt that goes down in the Night.

“GK, one didn’t have to know you to connect with you. You were a beam of sunshine on a cloudy day, you were kind, respectful,warm-hearted and you touched many hearts with your heart of gold.Thank you for being that vintage in a world full of designers.”

Gachui Karanja, the son of our cousin Karanja Kiguru passed away after a fatal accident. Please uphold them in prayer. That the God of all comfort will grant them peace. Today’s service was at Lavington United Church. God rest his soul in eternal peace. pic.twitter.com/zG4lg2JM5S