Drivers Who Fail Driving Tests Get Reprieve In Proposed Law 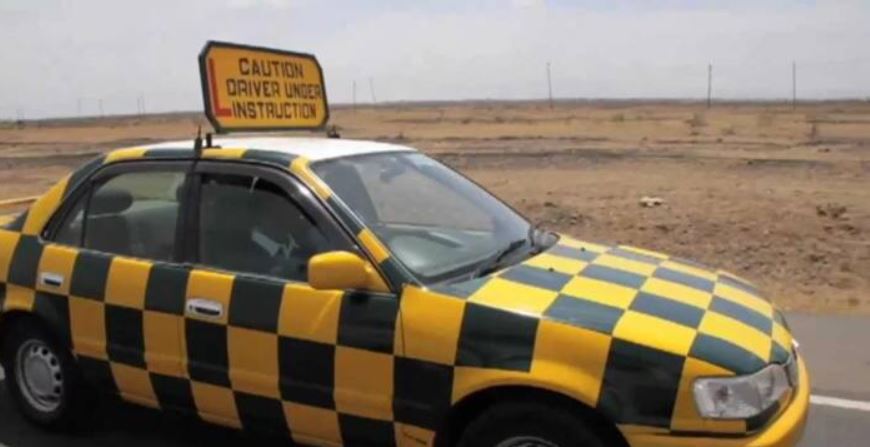 A proposed new law has offered a reprieve to students who fail a driving test.

If passed into law, the amendment will allow drivers to resit the test after just seven days. Currently, the retesting period is set at 21 days.

The Automobile Association of Kenya (AA Kenya) fronted the amendment which has received support from the National Transport and Safety Authority (NTSA).

“The Authority concurs with AA Kenya’s proposal to review the retesting period from 21 days to seven days for students who have taken the test and failed,” NTSA said in its submissions to Parliament.

NTSA is also looking to review the driving curriculum and introduce a new training test manual.

In a statement on Monday, March 21, NTSA announced it was seeking a consultant to introduce new automated theory tests aimed at reducing human interaction.

“The authority is exploring the introduction of automated theory tests so as to standardise driver testing in Kenya. The automation of the process will ensure the driver tests are efficient and effective hence improving the quality of testing as a result of reduced human interaction.

“To achieve this, the Authority seeks to engage a consultant to guide the automation journey, formulate modern approaches to driver competency testing with the aim of a common set of standards in theory testing and developing an efficient, practical testing methodology that can be administered to all drivers,” NTSA said.

NTSA has partnered with the European Union for the project under the Usalama Barabarani programme.

Man, 20, Falls To His Death At A Party In Riruta < Previous
Teenager Confesses to Killing Bolt Driver Next >
Recommended stories you may like: