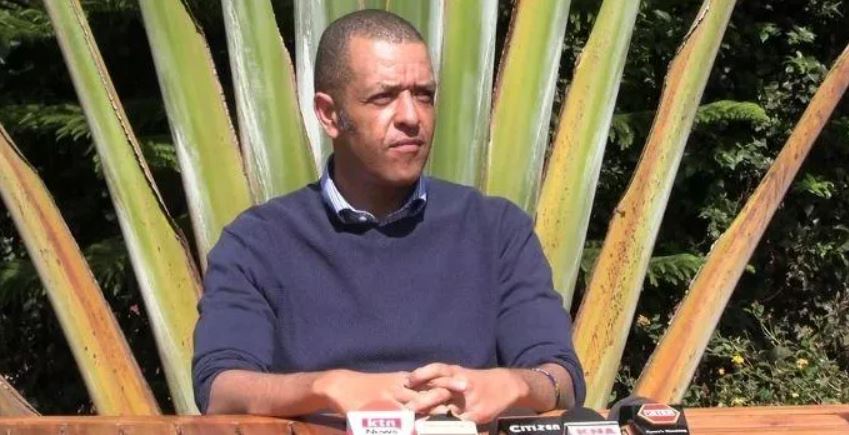 A new entrant has joined the race to succeed President Uhuru Kenyatta in this year’s August polls.

Speaking to the press in Kutus, Kirinyaga County, on Tuesday, March 22, Mwaniki said he will run independently in a bid to fulfill his father’s dream.

“My father contested in the 2017 election and had embarked on preparing for this year’s election before he passed on. I shall not rest until I fulfill that dream,” he said. 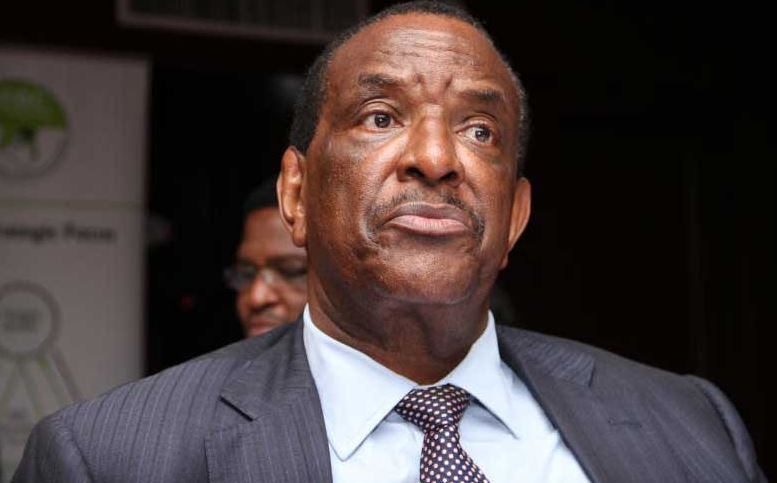 The 44-year-old advertising consultant said he is the most suitable candidate to lead the country. He said one of his main priorities should he be elected is tackling corruption.

“Kenya requires a radical style of leadership that will competently deal with the many vices. Corruption is one of them and I strongly believe it has to be fought from the State House,” he said.

“I’m presenting myself as a young and corrupt-free candidate who has never stolen even a single shilling from the public coffers neither have I ever worked with the government of Kenya.” 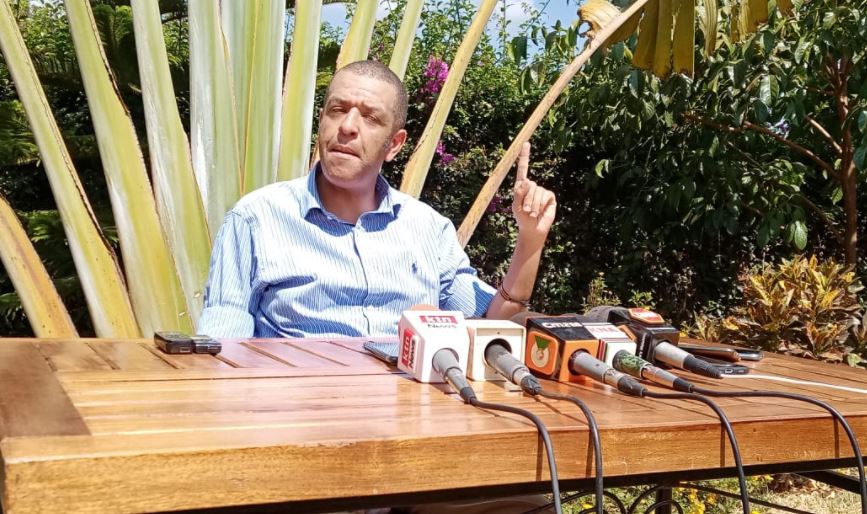 According to Mwaniki Nyaga, many Kenyans are undecided on the political direction they want to take, “and I believe I’m here to solve that confusion.”

He pledged to instill a culture of adhering to the rule of law, competent public debt management, enhancement of devolution and fostering regional integration.

Elsa Majimbo on Dropping Out of College: ‘I Knew I Would Succeed’ < Previous
Man, 20, Falls To His Death At A Party In Riruta Next >
Recommended stories you may like: