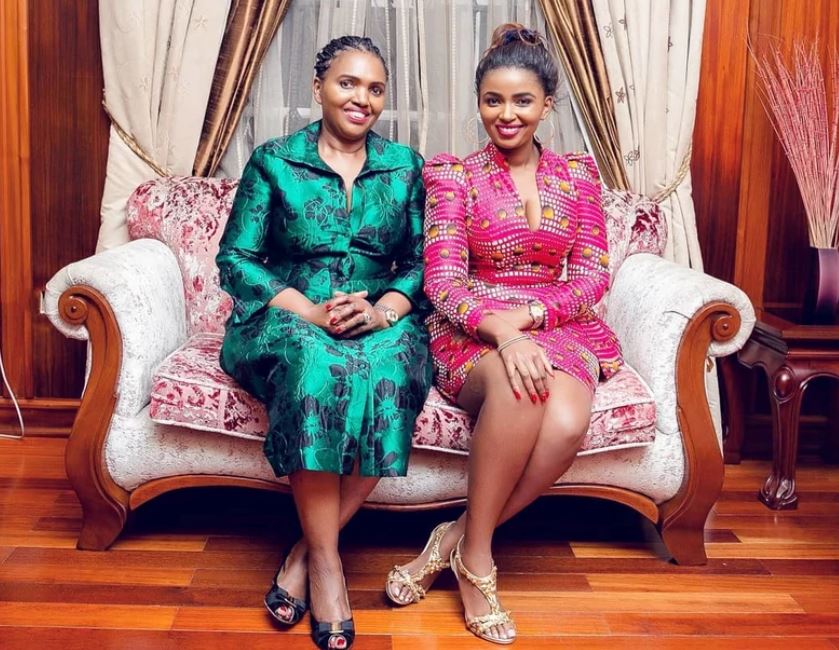 The Naivasha-based brewer has remained closed since February 1, 2022, after failed attempts to reach a deal with the Kenya Revenue Authority.

Keroche claims its attempts to clear the debt it owes KRA has constantly been interrupted by the taxman who has constantly pushed them into “unfriendly” deals.

“We have remained closed and yet we have over 2 million litres of beer worth about Sh.512 million in our tanks which have fixed costs to a tune of about Sh.30 million,” Keroche said in a statement on Friday.

“This has drained all our resources and unfortunately if nothing is done in the next seven days, we will be forced to drain down all the beer and lay down over 250 direct employees and thousands within our nationwide distribution network.”

Anerlisa, who is the CEO of water-bottling company NERO, condemned KRA saying at least 650 people had been rendered jobless. 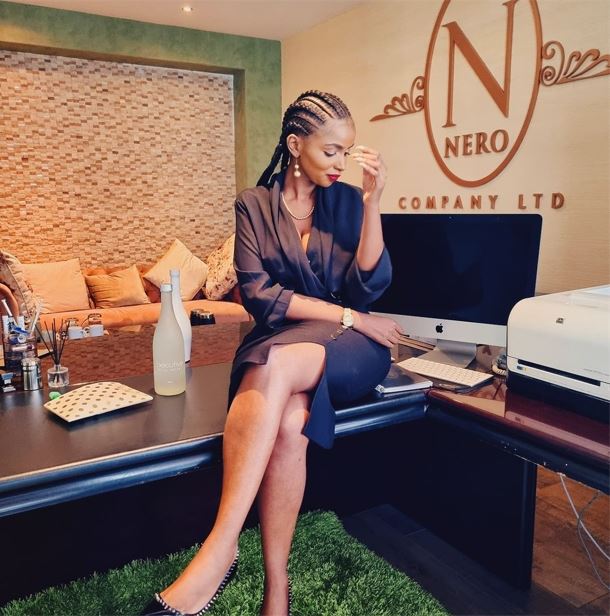 “It’s so sad that Keroche has been shut down and nobody seems to want to listen, help or negotiate. We (Nero Company) happen to share the same compound with them and I must say, it has been very sad seeing Keroche closed for 2 months and even worse, about 650 people are stranded wondering when Keroche will start being operational and are also at risk of losing their jobs,” she said.

Anerlisa also decried the move by KRA to instruct banks not to issue loans to Keroche.

“How do we and other upcoming businesses get the strength to continue running our businesses? How do you get your taxes paid by closing Keroche and on top of that you tell all the banks not to give them a loan? How inhuman can one get?”Anerlisa posed.

She added: “At this point, I’ll leave everything to God.”

Omah Lay Spent 2 Weeks With Tanasha, says Eric Omondi as he Demands Collab < Previous
I Won’t Try to be Jalang’o, Oga Obinna on Kiss FM Job Next >
Recommended stories you may like: