Valentine’s is About Love, Not Money: Benjamin Zulu Lectures Men 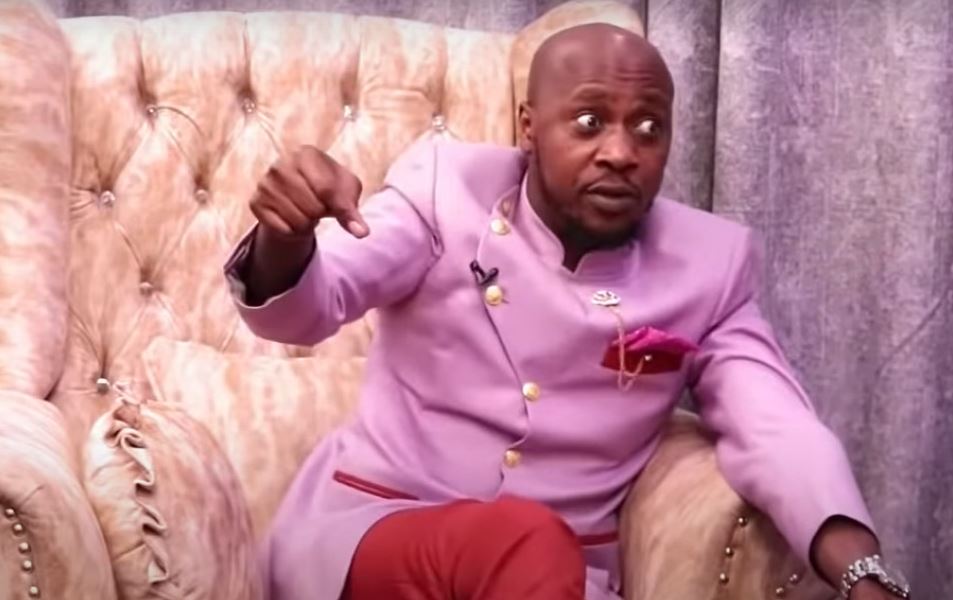 Celebrity life coach Benjamin Zulu has called out men who complain that Valentine’s Day is an expensive affair, saying the day is about showing love and not money.

Speaking on Citizen TV’s ‘Rauka’ show on Sunday, the psychologist said Valentine’s Day is not the problem. The issue is the value one puts on their relationship, he said.

Coach Zulu said the priority on Valentine’s Day should be to communicate the message of love.

“The problem is not the day, the problem is the kind of relationship you have with this person, how much you value them…as long as on that day people are talking about love, I will tell the one I love that you matter to me, I want you to know you’re the one, that message is enough…so people should not complain about money…love is shown by lavishly giving, if you’re struggling to give, you’re struggling to love…people who love me, if you tell me genuinely on a text I will fell it even if you did not bring flowers,” he said.

Zulu further said even though some women in relationships expect to receive gifts on this day of love, mature ladies show love in their own way.

He said both partners in a relationship should reciprocate and appreciate each other for the relationship to become mutually satisfying.

“Sometimes ladies expect to be given, mature ladies read Proverbs 31. They have their own ways of showing they appreciate you, so if you’re trying to show me and I’m trying to show you we meet in the middle and it will be mutually satisfying,” he said.

“Stop using this conference thing as if it’s a joke and you’re planting escapism in men and portraying us men as runners and we hate love, no need to get a woman… if you’re not ready to love stay alone,” said

We Moved in Together Three Days after Meeting on Tinder < Previous
Hilarious Posts by Kenyans on Social Media for the Monday Blues Next >
Recommended stories you may like: