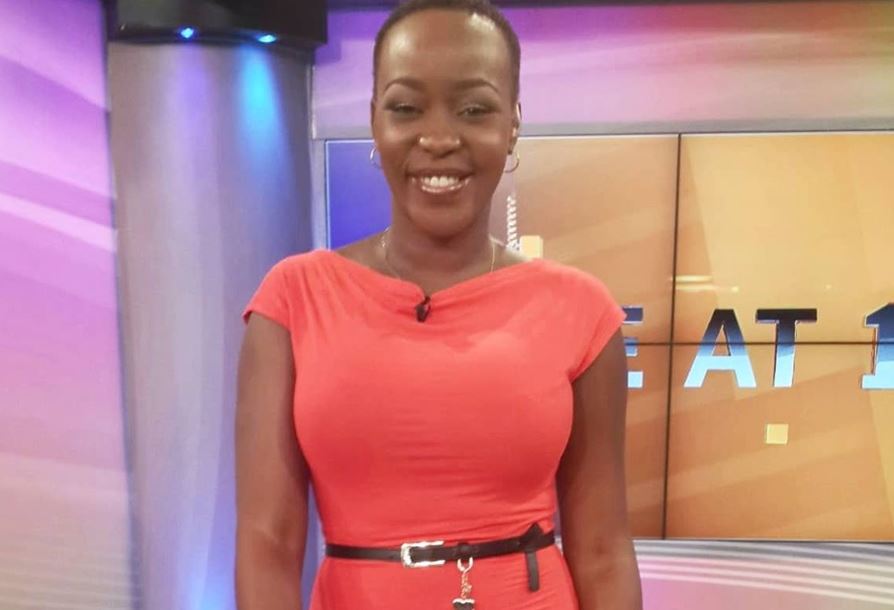 For many aspiring journalists, a news anchoring role may seem like the dream job but for Terryanne Chebet it wasn’t what she imagined it would be.

The former Citizen TV news anchor says that whereas the job was great, she has horrid memories as a result of a workplace bully.

Despite missing her newsanchoring job, Terryanne ruled out working as a full-time anchor again.

“Filming today made me miss my Anchor woman job! But would I do it again? Nope. At least never full time again. It was great but the bad times were bad,” she said. 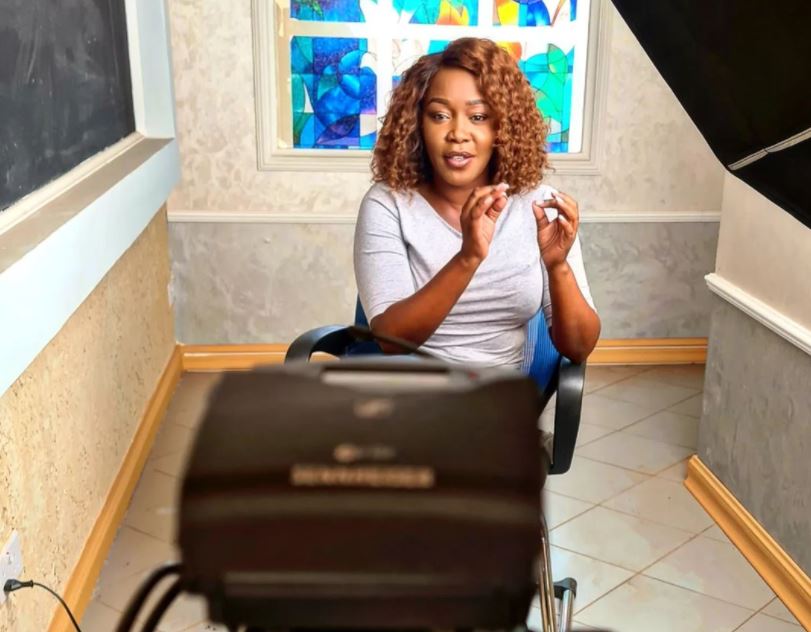 Through her socials, the former business reporter said she worked with a male colleague who made journalists cry. Terryanne mentioned most female TV journalists couldn’t stand working with the unnamed colleague.

“There were some toxic people, like one who perhaps every female TV journalist cringed to work with. He was the bully and sadly got away with everything. He made so many journos cry in the newsrooms!” Chebet said.

The Keyara Organics CEO said she would only work for a media house that she owns.

“Horrid memories, but, I’d probably work for a media house only if I owned it so I could make it a place where people loved to go to, every single day,” she concluded.

Njambi Koikai to Run for MP Seat in Nairobi < Previous
Raila Junior Supports Mum Ida Odinga over Church Remarks Next >
Recommended stories you may like: