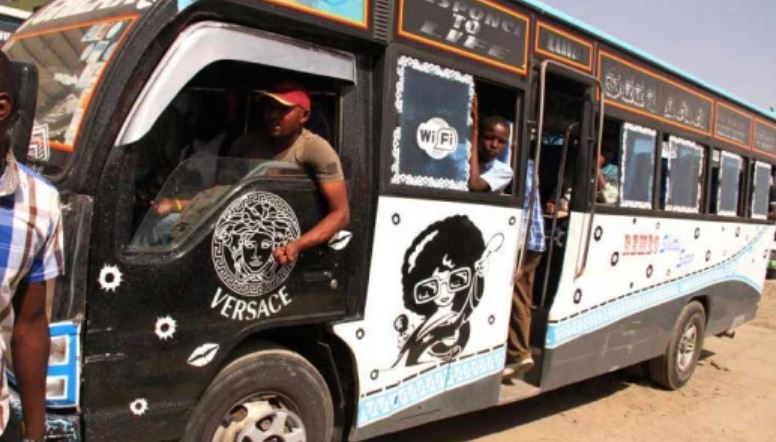 Police have announced a crackdown targeting fake matatu passengers in a bid to streamline the sector and reduce crime.

Fake passengers, locally known as kupiga seti or Kamagera, are usually used by matatu operators to mislead other passengers into thinking the vehicle is almost full and about to depart. They then alight when the matatu gets enough passengers.

According to police, some of these fake passengers are also criminals who harass and mug passengers.

Police Spokesperson Bruno Shioso on Wednesday said the idle passengers would be arrested and presented in the court with some having been nabbed in Nairobi’s Kamukunji area.

“It is illegal. We have a squad that handles such cases. It has been a growing habit that should not be entertained.

“People who sit in matatus preparing to commit a crime, they must be arrested. If the intention can be proven, through evidence and intelligence that that is what they do, they will be arrested for that. For idling or whatever it is,” he said.

“I am sure they have arrested so many (idlers) in places such as Kamukunji (in Nairobi)… That is a legal issue and those are petty offences,” Shioso added.

“These days, it is not common because matatus no longer compete for passengers. For town services, it is there but in rare cases.

“There is no law barring that and there is no way any law enforcer will start arresting these young men. That is the courtesy of the stage Sacco managers, who want to ensure the young men have something to take home at the end of the day,” Mbugua said.