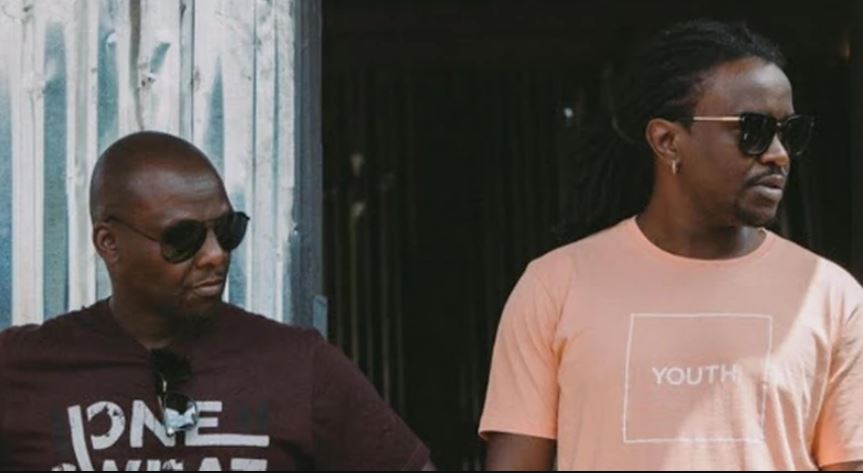 Liwali and Nyashinski have enjoyed a close working relationship spanning over 10 years. However, in April 2019, Liwali stopped handling the rapper’s brand on a mutual basis.

In an interview with YouTuber Richard Njau, Fakii explained what led to the decision.

“My relationship with him (Nyashinski) changed, in that, our views started becoming different. How he would view something and how I’d view the same thing started changing…we were going in different directions.

“We had a bit of strain in terms of how to deal with some issues so there were times we would really argue from a business point of view,” Fakii added. 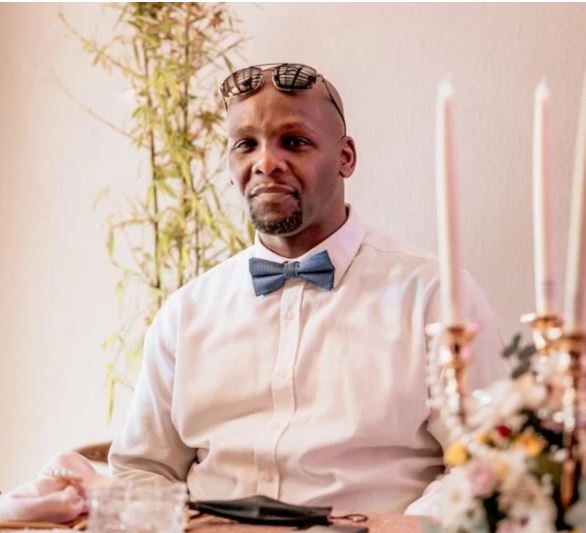 Despite their differences, Fakii and Nyashinski are still good friends. In fact, Fakii was the best man at Nyashinski’s wedding in December 2021.

“One of the things that I will always respect Nyash about is that we would sit and argue about something and after we were done with the argument, he would ask where I want to eat,” Fakii said.

He also mentioned despite ending their business relationship, they occasionally worked together on projects that were ongoing before the full handover to Nyashinski’s new manager, Joy Wachira in April 2019.

One of these projects was Nyashinski’s tour in the US.

“I still had my valid visa to the US and his new team that time did not have visas so it was an easy conversation. We had not burnt bridges,” he said.

‘Peru’ Hitmaker Fireboy DML Confirmed for Nairobi Show < Previous
Revealed: How Much Wayu Wayua Makes on OnlyFans Next >
Recommended stories you may like: