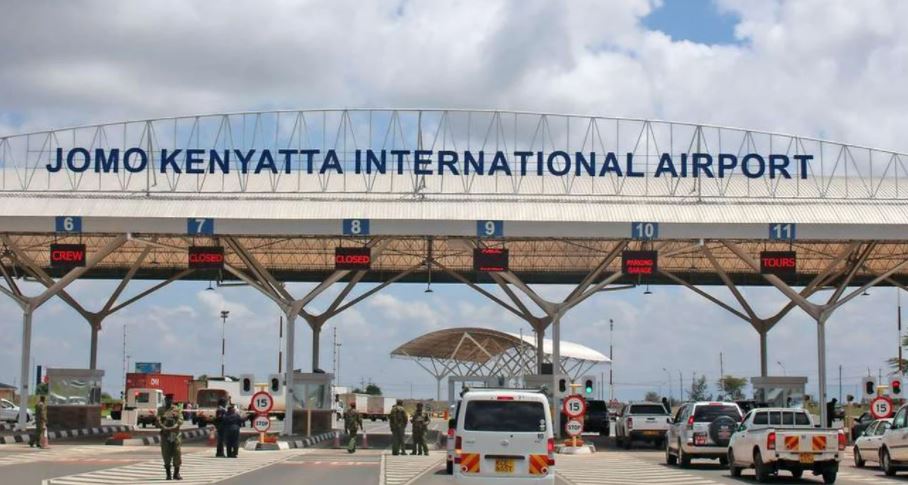 In a statement Thursday, Customs and Border Control commissioner said the suspect was a Kenyan man traveling from Burundi.

Kenya Revenue Authority (KRA) custom officers intercepted the suspect after he presented conflicting information on the destination of the parcel during clearance.

When the suspect arrived from Bujumbura, he originally indicted the parcel was destined for a private security company, Brinks Global Services, at their Kenyan offices.

“Upon arrival, the passenger made a declaration of the currency indicating the origin as Banque de Credit de Bujumbura (BCB) to a recipient Brinks Global Services, Kenya,” said KRA.

After clearance by Customs Unit at the airport, the suspect presented the same money at the Swissport Cargo shed with different export documents for shipment to Global Services, UK.

“After noting the inconsistencies in information provided by the passenger, KRA has invited Asset Recovery Agency (ARA) to assist in investigating the matter as a possible money-laundering attempt,” KRA commissioner for Custom and Border Control Lilian Nyawanda said in a statement.

The arrest comes a few days after KRA intercepted a foreigner at JKIA on suspicion of money laundering.

He was on transit to Bahrain through Egyptian Airlines.

Kenya Power Scheduled Maintenance for Today: Friday, February 18, 2022 < Previous
Mombasa MCA in Hot Soup for Hiring Wife as a ‘Ghost Worker’ Earning Sh580K Next >
Recommended stories you may like: