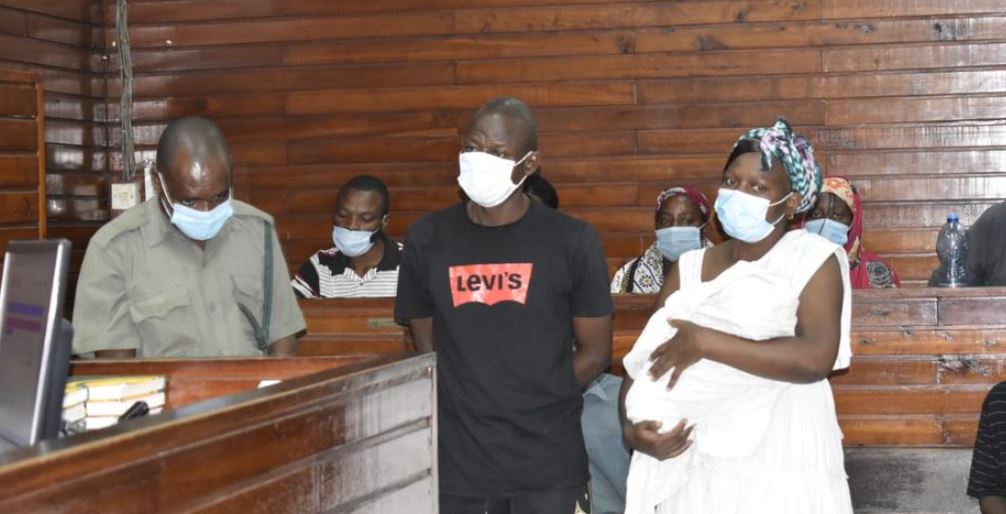 A Mombasa county assembly ward representative was Wednesday arraigned in court for employing his wife as a ghost worker.

The prosecution told a Mombasa court that Ms Waburaka fraudulently acquired public funds amounting to Sh585 879 as payment for her purported employment.

Oyugi and his wife were each charged with fraudulent acquisition of public property. The court heard that Waburaka received the funds on diverse dates between July 1, 2019, and June 30, 2021.

The MCA was additionally charged with abuse of office and conflict of interest.

The State said Oyugi failed to disclose his private interest to the Mombasa County Assembly Service Board in the hiring of Josephine Anne Waburaka while knowing that the board was not aware of their relationship.

They were initially granted Sh300,000 bond each with an alternative cash bail of Sh200,00 but that was reduced after their lawyer Bennette Nzamba pleaded with the court to review the terms.

Ms Nzamba argued that the suspects are family members and therefore the bond terms were extremely high for one of them to foot.

“The couple have a three-month-old baby whom they need to take care of outside the prison environment. I plead that the bond terms be reviewed,” she said.

The lawyer also said Oyugi is a ward rep and was not a flight risk and would attend court when required.

Magistrate Mutuku granted them Sh100,000 bond each with an alternative cash bail of Sh50,000.

The two had spent three nights at the Shimo La Tewa remand prison since their arrest.

Money-laundering Suspect Nabbed with Sh238 Million at JKIA < Previous
Here’s What’s Trending in Nairobi This Friday Next >
Recommended stories you may like: