Magoha Clarifies Directive on Gay Students, “I’m Not Against Homosexuals” 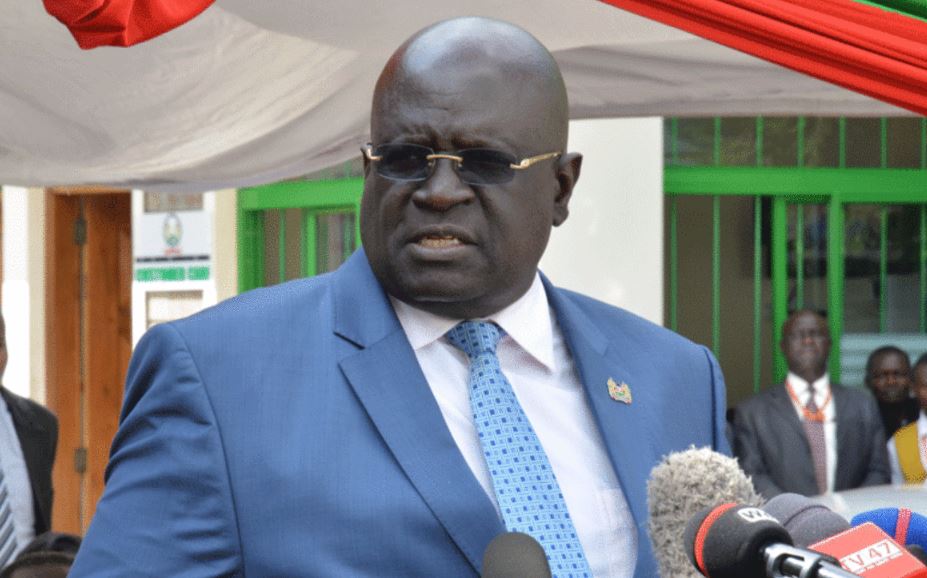 Speaking at Arya Girls’ High School in Nairobi, CS Magoha said he was misunderstood when it was reported that he gave a directive to ban all gay students from boarding schools.

Magoha said he meant gay students who engage in sexual activities in school. He insisted that such students should be day scholars.

“I said if you are a homosexual in a boarding school and you are hopping from a bed of another student to another, your rights end there. You can be a good homosexual who does not disturb anybody you go and do your thing when you are out of school,” Magoha said.

According to the Education CS, gay day scholars would be closer to their parents where guidance will be prioritised.

“I am not against homosexuals but if you are going to move from 1,2,3,4 beds, those ones we have proclaimed that they shall be day scholars.

“That will put them closer to their parents who I think have the first responsibility to talk to them, there is nothing unfair there,”  he said.

Raila Odinga Narrates Daughter Rosemary’s Eye Treatment Journey < Previous
Can Rangnick Take Manchester United Back To the Top? Next >
Recommended stories you may like: