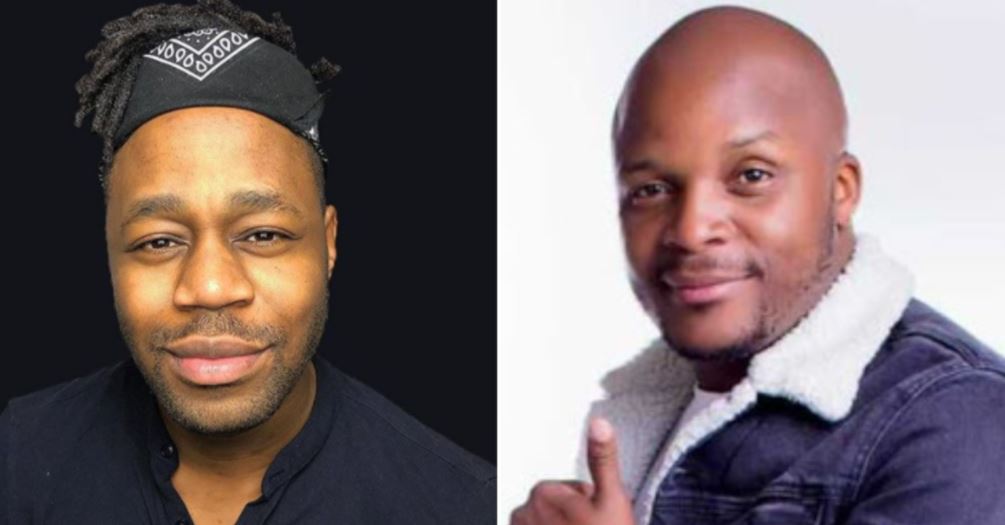 Jalang’o says he is willing to work with gossipmonger Edgar Obare even though the Instagram blogger nearly ended his career.

In 2020, Jalang’o was the subject of one of Obare’s celebrity exposes; he was alleged to be a member of a notorious Boys’ Club comprising of married friends who were sleeping around with several women, then comparing notes on their Whatsapp group.

The cheating scandal cost Jalang’o some business partnerships and even close friends.

“The first time he did a story about me, we had booked a house in Kitisuru for Gidi’s birthday. He said that is where celebrities lure young girls with drugs. I reached out to him after that.

“After he did the Boys club story it gave him a very huge platform that is why he nowadays wants to fix me in everything,” Jalas said in an interview with Oga Obinna on KulaCooler show.

Jalang’o added that Obare no longer commands a huge following after Instagram deactivated two of his accounts.

The Lang’ata Parliamentary aspirant offered Obare a job as his social media manager.

“He (Edgar) does not have enough followers. Plus he has blocked me so I don’t see what he does. But If he can come and work for us, akuje. The problem is he is about people’s lives and we are about campaigns.”

Jalang’o mentioned that not everything is bad about Edgar Obare.

When asked what he loves about him, Jalang’o said: “He created a niche for himself with what he does.”