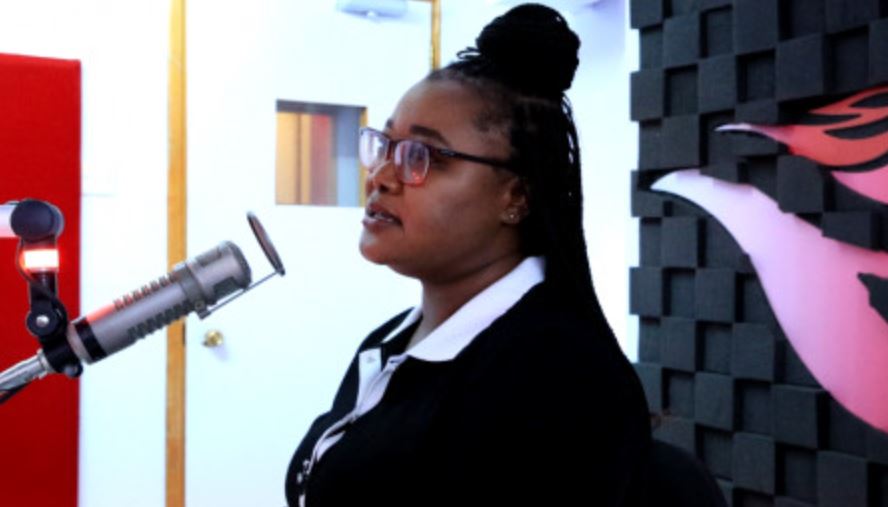 Romance scams are not exactly new but recent studies have shown that they hit record highs during the pandemic period.

The intrigues of romance scams were recently highlighted in the popular Netflix documentary ‘The Tinder Swindler’ which has galvanized more women to share their stories.

One such woman is Rose Kemunto, a Nairobi-based financial analyst known by her alias Rose Kems.

Ms Kemunto shared her experience in an interview with Hot 96 on Thursday, revealing she lost more than Ksh2 million to a man she loved.

Kemunto said she met the man who identified Daniel on Facebook. He was a resident of Bomet.

After exchanging pleasantries on Facebook they developed a romantic relationship. Kemunto said she saw a bright future with Daniel because he presented himself as “a good Christian man.” 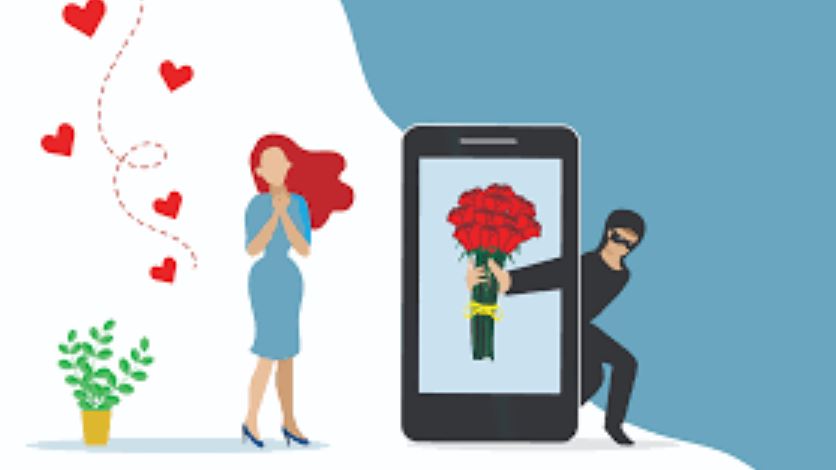 Ms Kemunto noted she started noticing red flags when Daniel borrowed money on the first weekend they spent together at her home in Nairobi.

He asked her for Ksh500,000 to solve some logistical issues in his electricity poles distribution business in Bomet.

“He had a tender to supply some poles, but he wasn’t able to finish the tender, so he needed more funding,” Kemunto said.

Ignoring caution from a friend and after weeks of persuasion from Daniel, Kemunto envisioned building something solid for their family and gave him the money.

“The first time I withdrew Ksh.500,000 and gave him in cash, then we went and had coffee and I also paid for the coffee,” she said.

Kemunto added she was sure the money was not lost because they drew up an agreement and even involved their lawyers.

Two months later, Daniel asked for Ksh350,000, which Kemunto did not have. So she did what most victims of romance scans do!

She borrowed from two lending institutions. Kemunto even went the extra mile and borrowed a lumpsum amount of Ksh1.2 million.

“He asked for Ksh350,000, at the time I didn’t have the funds, so he kept asking me to borrow from an institution, so I borrowed from a Sacco and a bank, a total of Ksh1.2 million,” she recalled.

As you would expect, Daniel still needed more funds to facilitate the same poles tender. Being the supportive partner she was, Kemunto, despite being broke, gave Daniel an additional Ksh200,000 from another loan in which her Matatu logbook was security.

“Because the logbook was in my name, we went to a lending institution to exchange the car, I signed the documents and gave them the logbook,” she bitterly recalled.

On top of all that, Kemunto had resigned from her 9-5 job with hopes that’s Daniel’s company would secure their future together.

She also managed to get another Ksh350,000 investment from her brother-in-law.

After one and a half years of dating and “investing” a total of Sh.2.25 million, Daniel ripped off the bandaid. He broke up with Kemunto on the pretext of not wanting to drag her down with his financial “crisis”.

Daniel claimed he would repay Kemunto once things started working out. They went their separate ways and that was that.

For almost five years now, Kemunto has never recovered a shilling of her money. Daniel has however promised to start repaying from April 2022, Kemunto said.

Watch the full story as told by Kemunto below.

Police Wipe Out Nairobi’s Katombi Gang in Exchange of Gunfire < Previous
OMG! Man in Court For Slicing Skin Off Neighbour’s Private Part in Bizarre Attack Next >
Recommended stories you may like: