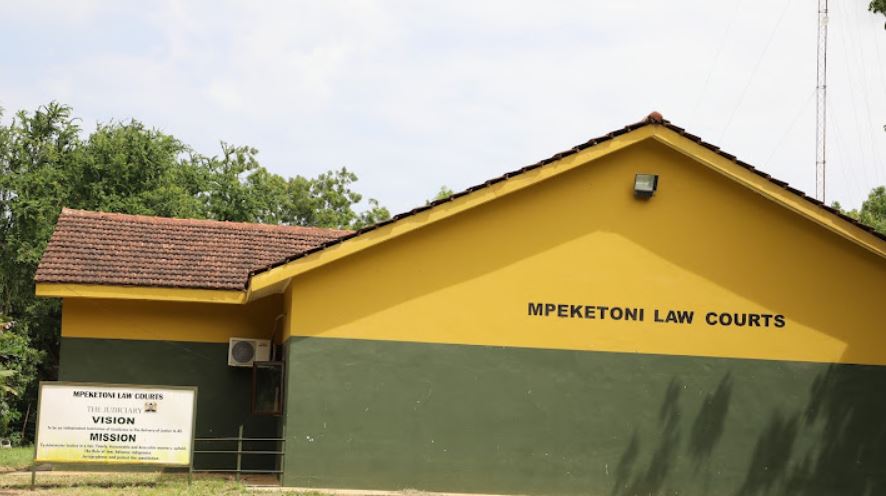 A man has been found guilty of causing grievous harm after he sliced off his neighbour’s penis skin in a bizarre attack  in Mpeketoni, Lamu West sub-county,

In his ruling, Mpeketoni Resident Magistrate Pascal Nabwana said his court had established a prima- facie case ( case beyond reasonable doubt) that the accused John Gachahi attacked the complainant and that the act was premeditated.

Magistrate Nabwana recounted the victim’s testimony that on August 18, 2022, at Lake Amu area in Mpeketoni in Lamu West sub-county, the suspect met the victim and unprovoked began shouting ‘nitakuua’.

“The court heard that the accused proceeded to remove his jeans trouser (while unconscious). By the time he regained consciousness, he was soaked in blood. He then summoned all the energy he had and dragged himself home where he was rushed to hospital,” Nabwana said.

A witness in the case, clinical officer Musyoki Kalinga, testified that injuries sustained on the victim’s penis required a referral to the coast General hospital in Mombasa as the entire skin on his penis had peeled been off and required plastic surgery.

The court termed the attack as callous, evil, bizarre, barbaric and of brutal manner.

“Taking time to peel off the penile skin of an unconscious victim is truly the height of barbarism,” Nabwana said.

“Accordingly and by dint of section 215 of the Criminal Procedure Code (CPC) 75 of the law of Kenya, the accused is convicted for the offence of grievous harm. From the foregoing, there is absolutely no doubt that the harm inflicted on the complainant was grievous as it seriously injured the complainant at health and he had to undergo reconstructive surgery to graft back his penile skin to the court. It’s an extremely serious injury, ” Nabwana ruled.

How Financial Analyst Lost Over Sh2 Million, Car to Facebook Lover < Previous
Here’s What’s Trending in Nairobi This Friday Next >
Recommended stories you may like: